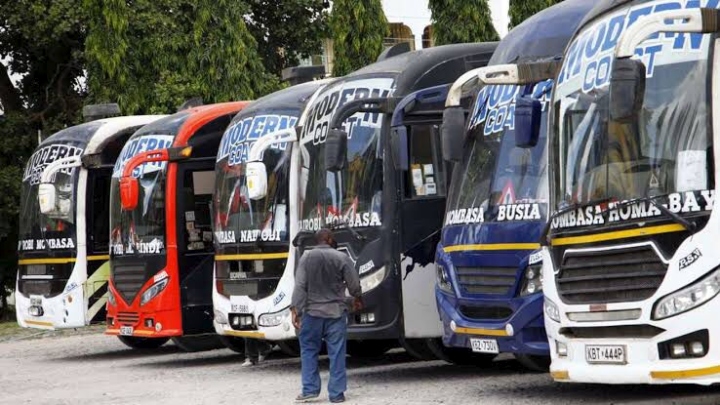 The National Transport and Safety Authority (NTSA) has taken action against Modern Coast after the Nithi bridge accident.

The suspension applies to all the 31 buses owned by the company that plies at least seven routes across the country.

“Following a fatal road traffic crash that occurred on Sunday 24th July, 2022 at the Nithi Bridge, Tharaka Nithi County that has since claimed the lives of 33 passengers, the Authority hereby halts the operations of Modern Coast Express Limited,” NTSA announced.

The transport authority also noted that it has launched a probe into the accident that happened on Sunday evening, July 24.

“A thorough multi-agency investigation into the crash and an evaluation of the operator’s safety operational standards is currently underway. We condole with the families of those who lost their loved ones in this tragic crash and wish quick recovery to those undergoing treatment,” NTSA added.

The accident that has shocked the nation happened some 40 minutes past 6 pm on Sunday.

Confirming the incident, Tharaka Nithi County Commissioner Nobert Komora said the 57-seater PSV veered off the road and plunged 40 metres into the river.

Moments after the grisly accident, images online showed bodies scattered around the bus which was badly written off.

“We are sadly announcing to the nation that this evening we have lost 24 people in a grisly Modern Coast Bus accident at the notorious Nithi River bridge along the Meru-Nairobi highway,” Komora stated.

The injured were rushed to Chuka County Referral Hospital and PCEA Chogoria Mission Hospital while the bodies were taken to mortuaries in the same hospitals.

According to media reports, the bus brakes failed while the driver was approaching the bridge causing him to hit the guard rails and plunging into the river.

“Police officers will remain at the scene for the whole night to ensure that no person interferes with the scattered property until the operation resumes Monday morning,” Tharaka Nithi County Police Commander Donatha Chali said. 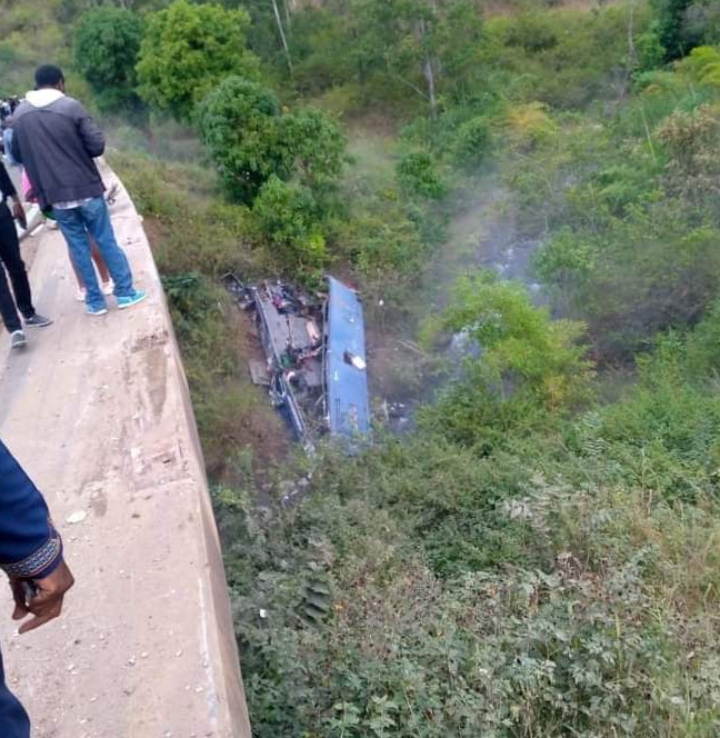