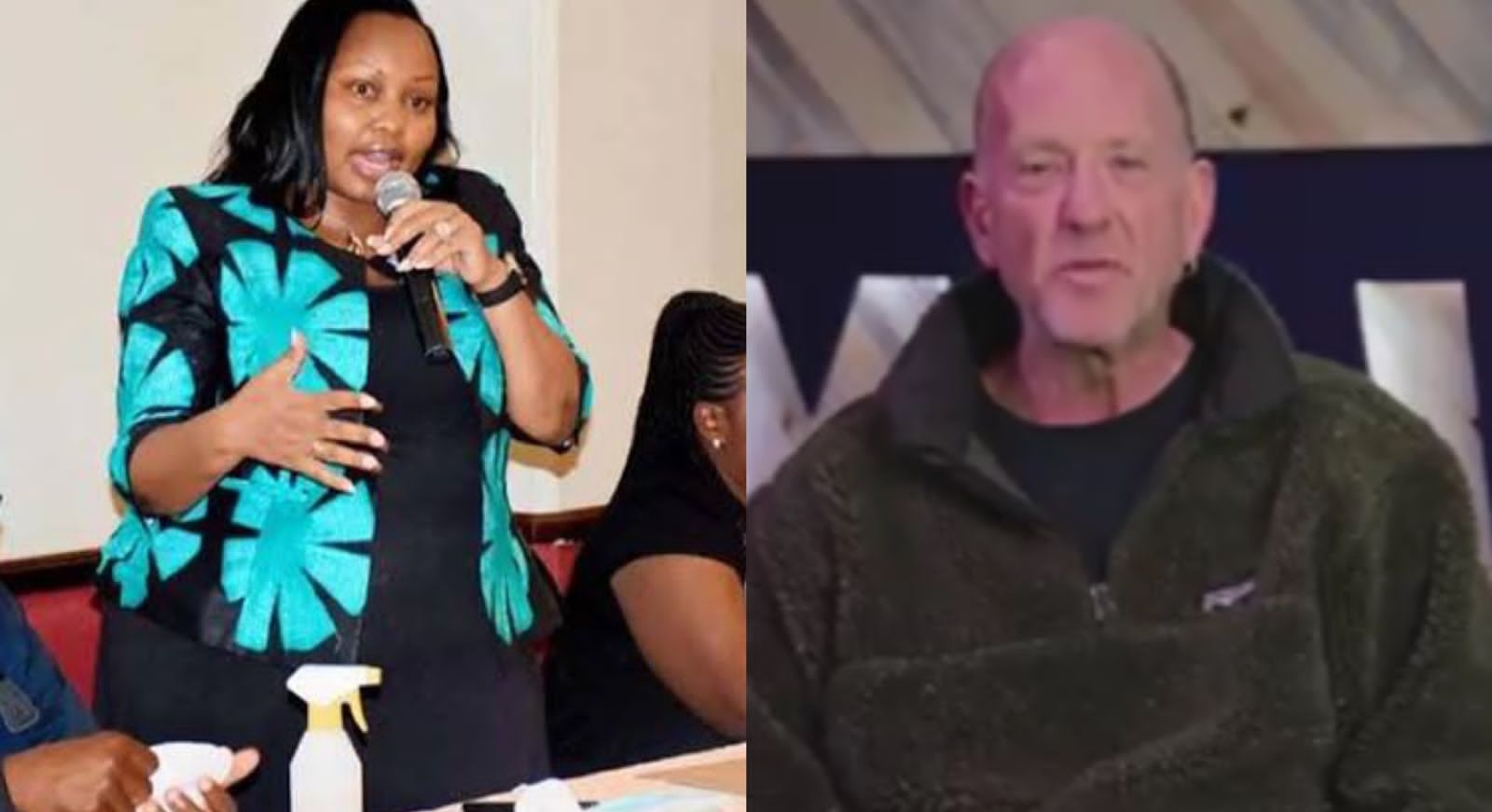 An American pastor has accused Nominated Senator Millicent Omanga of conning him.

David Smittkamp, 54, has claimed that Omanga who is contesting for the Nairobi women representative seat conned him KSh 28,000 house deposit.

The US-based preacher said he had rented a house at Nyamataro Apartment which is owned by the politician and paid KSh 56,000, KSh 28,000 deposit and one month rent.

Smittkamp had rented the apartment situated in Mosocho for his wife who stayed in the house for two months and opted to move out.

The preacher said the management of the apartment told him that he will be refunded the deposit since his wife left the house in good condition.

“The caretaker told me he would give me the money as soon as the senator wired to him, but he has not received that amount to pay me since March,” Smittkamp stated. 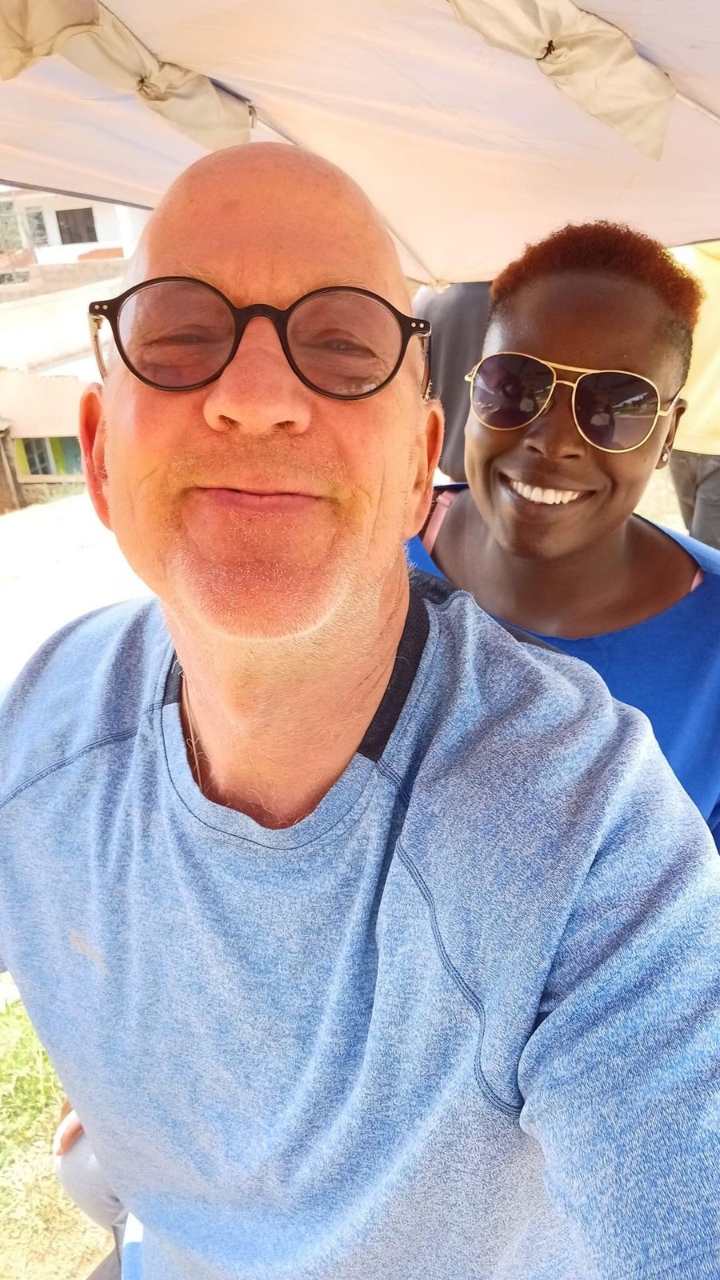 Smittkamp had been promised that he will receive his deposit on April 15 in full but three months later, he is yet to receive his money.

“I wonder how a person, with a high position as that of the senator would con people in this manner,” he lamented.

In response to the claims, Omanga said she was not aware of the same, instead referring Smittkamp to the apartment agents.

“I do not recall such a matter, I honestly do not remember such a thing, but being an issue of rent and deposit Smittkamp should contact the apartments agents, who I’m sure will handle the matter,” Omanga said.