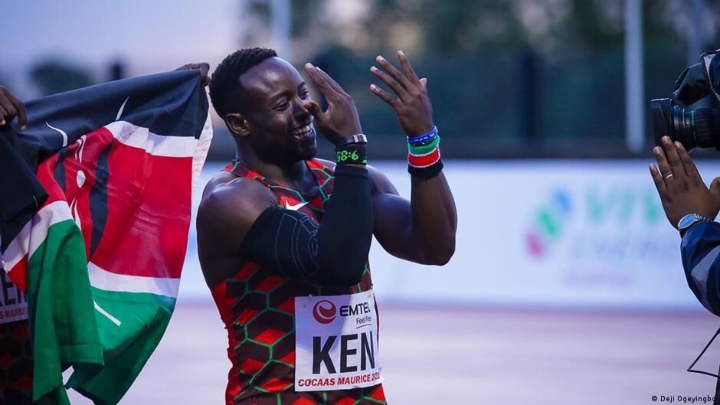 Africa’s fastest man Ferdinand Omanyala has issued a statement after failing to make it to the 100 metres finals of the World Athletic Championships.

Speaking in an interview after the race, the sprinter noted that he did not regret anything, further insisting that he gave his best despite the visa hitch.

Omanyala noted that he was looking forward to his next race which is slated for Thursday, July 28 in the UK.

“I am not disappointed not going through to the finals, the most important thing is that I showed up and gave it my best. I have no regrets as I head to the Commonwealth Games,” he said.

The sprinter also shared a message through his social media pages where he shared a motivational message on persistence and resilience.

“Every challenge you face today makes you stronger tomorrow. The challenge of life is intended to make you better, not bitter

“Persistence and resilience only come from having been given the chance to work through difficult problems,” Omanyala noted.

Every challenge you face today makes you stronger tomorrow. The challenge of life is intended to make you better, not bitter. Persistence and resilience only come from having been given the chance to work through difficult problems.
No matter how much falls on us, we keep moving. pic.twitter.com/P4Ea4NT3DW

This sparked reactions from netizens who encouraged the sprinter following the race which was won by Jamaica’s Oblique Seville.

Rachel Kabuya: Congrats our hero. I think there are many factors that affected his performance, especially his visa delays and jet lag effects.

Mary Wamuyu: Very very proud of you. All the mental stress and body stress due to fatigue caused this. Kenya should do better in how they treat their Athletes. You are still a champion.

James Omari: Congratulations brother Omanyala, you have done wonders in Kenyan history to reach where we have never reached. Be blessed Omanyala.

Don Jack: Shedding off jet lag can sometimes take a whole week.Nearly 22 hours of travel without proper body rest and sleep has greatly contributed to him being in position 5. Anyway congratulations,son of the soil.

Stephen Masau: We know you are the best given time to rest you will show them dust. Just rest for the Commonwealth.

Viq Tah: Despite the hardship and lack of rest, he did his very best. Experience is the best teacher.. On to the next one. 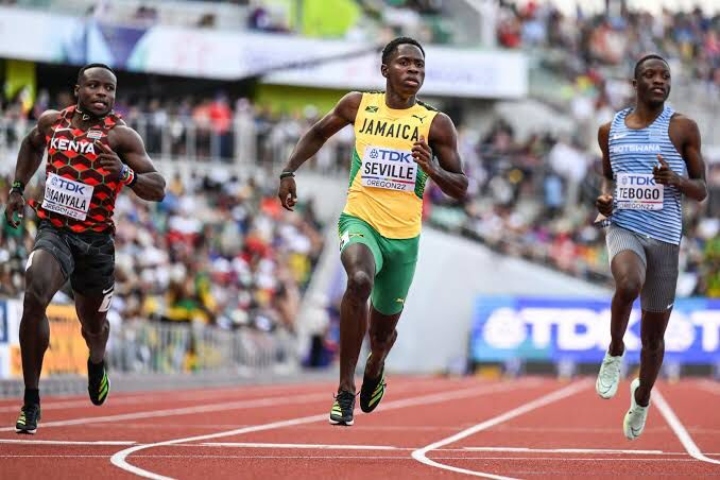