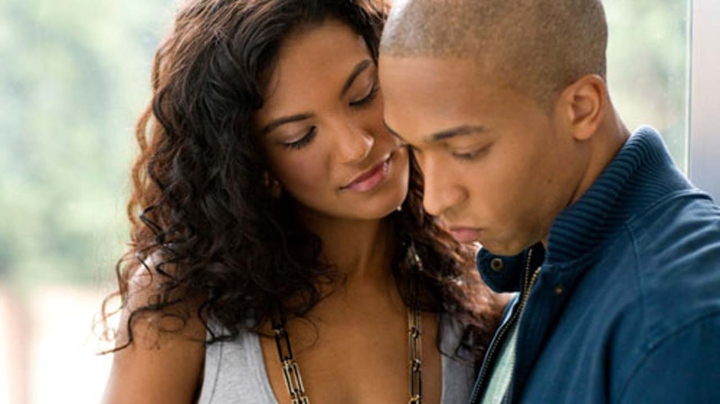 Relationships between younger men and older women have become common.

Relationships between younger men and older women have become common. And just like most males, Nairobi men have revealed what drives them to dating older women.

Men usually look for different things from a woman in a relationship and most usually conclude that a woman of the same age cannot fit to be a spouse.

These men will then find beautiful older women, date and later marry them leaving young attractive women struggling to get a husband.

Actually if you don’t believe, relationships between young men and older women exist and are even more successful because men believe there is more of a sense of relational equality.

Nairobi men opened up that the prefer older women because they are mature in terms of handling anything while in the relationship.

Men revealed that how old women handle their emotions when there is a relationship fight is just what, among the top reasons they find older women attractive.

Nairobi men also expressed their disappointments in younger women who cannot contain their emotions and mostly anger and are likely to cause unnecessary drama.

According to Nairobi men, dating older women gives them peace of mind as these women never step out of the relationship unlike younger women who nowadays call themselves slayqueens.

Unlike younger women who never understand the situation, especially financially, older women would never rush asking for money or push you to do thing you are unable to do at the moment.

These women would support you and push you to realize your dreams. Also, older woman will never dump you when you are broke.

Older woman have more life experience that a young woman is yet to learn.

Nairobi men say that they would always choose a woman who can give them reasoned outlooks on life and help them grow intellectually.

These women are experienced on matters to do with love, relationships, finances among others and can be of great assistance in your life.

They want women who can independently take care of themselves and not a woman who rely on them for everything like younger women do.

Nairobi men also argue that it is easier to deal with an older woman when it comes to issues like finances because she understands and can help you foot the bills.

READ ALSO: A Letter to Women: Why You Should Never Reveal Your Body Count

5 tips to grow your savings account fast
Sleeping On the Floor, What Are The Benefits?
To Top