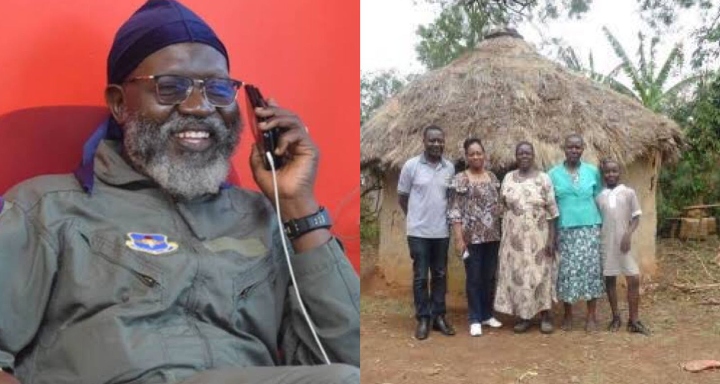 At a time when Roots Party Presidential candidate George Luchiri Wajackoyah is riding high on his newfound fame, his childhood has remained a mystery.

In a past interview, the presidential aspirant said his tragedy and misfortune started when his mother was unable to give birth soon after she was married.

The in-laws were irritated by the delay having paid a huge dowry.

It took Mama Melenia Makokha two years to give her husband their first child with murmurs emerged within the community that she was a witch.

In 1959, a healthy and strong Wajackoyah was born although claims that she is a witch would continue to exist for years.

Makokha struggled with the challenges that came with the accusations but she managed to prove the community wrong when she got pregnant for the second time.

However, tragedy struck once more when the baby died while she was giving birth to a daughter.

She was immediately excommunicated from the community and labeled a witch when people got wind of the same.

The community then built a small grass-hatched house outside the community for Makokha leaving Wajackoyah to face spiteful neighbors all by himself.

For instance, while he was six years old, Wajackoyah was attacked by a python but survived the attack and the community started saying that he had dark powers like his mother.

In another instance, the professor recalled a time when him and his peers went to borrow from a woman who sold porridge.

However, as they were waiting for the woman, and because it was raining heavily, the porridge seller was struck by lightning but Wajackoyah survived with serious burns.

The incident became a subject of discussion with the community claiming that he had diabolical powers. 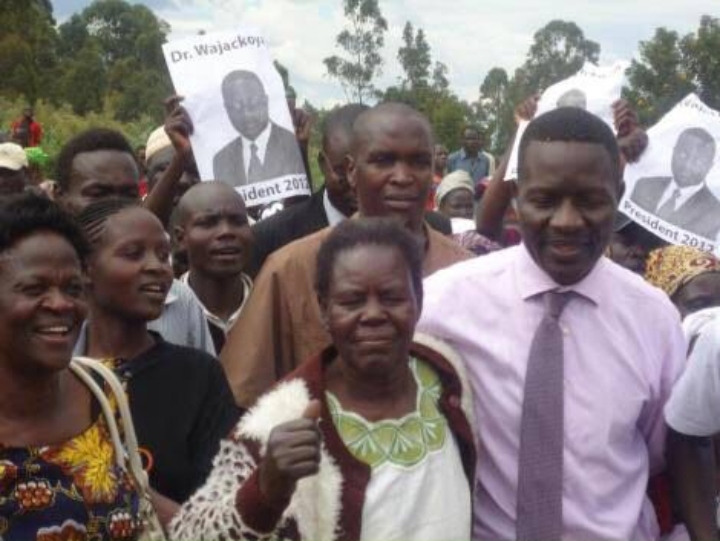 Wajackoyah also explained how he found himself in the streets of Nairobi as a street kid.

“I wanted to run back to my mother, whom by then I had forgotten her face. But I knew she lived somewhere on the road heading to Busia so I went there in search of her. On the way, I met a truck driver who offered to give me a lift to Nairobi,” he said.

However, the truck driver appeared to be a pedophile and when they arrived in Nairobi, he locked Wajackoyah in his house to go and buy milk.

It later emerged that the man was killed in an accident on the same day.

The professor then found his way out of the house and began life as a street boy.

“One of the worshipers Mr Ramlan Shama of City High School took me from the temple to his home in Ngara where Pioneer International University is that is the former City High School yeah where I was privileged to go to school,” he said.

Wajackoyah continued with school until J.J Kamotho who was the Minister of Education at the time adopted him and sponsored his education.

“Eventually, J.J Kamotho adopted me not as a son but as a guardian by then he was Minister for Higher Education and he sponsored my high school education,” he said.

His life was stable until years later when he was forced to escape to the UK while he was investigating the murder of former Foreign Affairs Minister Robert Ouko.

At the time, Wajackoyah was working as a Special Branch Intelligence Officer who was assigned to investigate.

He fled into exile via the US government which facilitated his escape to the UK where he lived for many years in exile.

During the investigations period, 17 witnesses died in unclear circumstances.

Wajackoyah reunited with his mother after 49 years and he planned for her to visit his family in the UK and the USA. She was working as a sisal cutter in Mogotio. 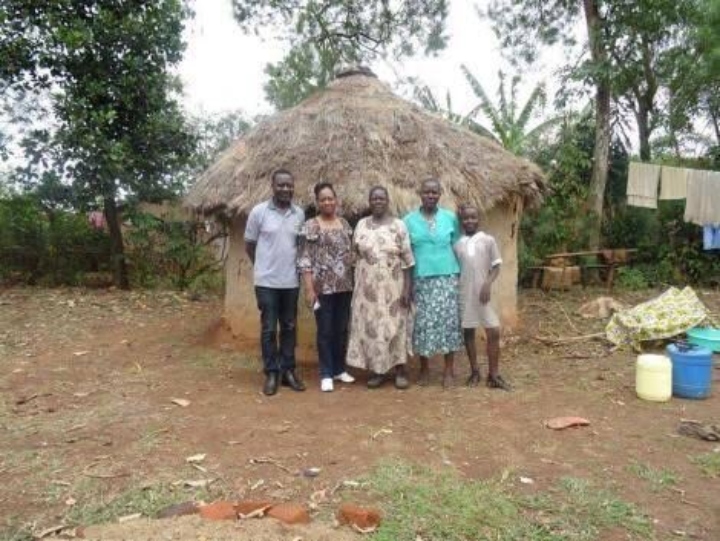 Professor George Wajackoyah, his mother and his family outside a house that his mother lived PHOTO/COURTESY