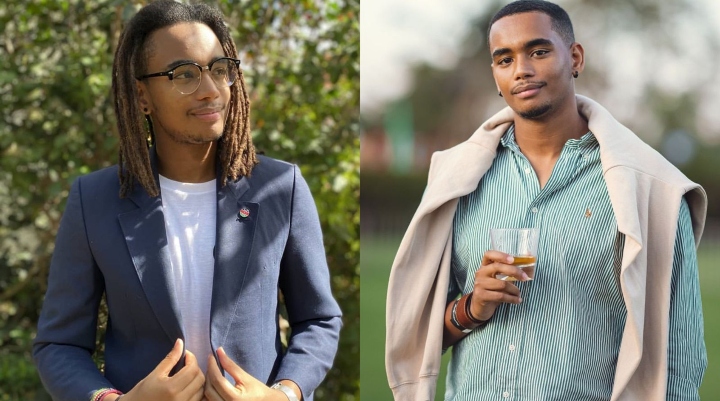 Brand influencer Sean Andrew has finally revealed why he shaved off his signature dreadlocks.

In an interview with SPM Buzz, the outspoken model said he took off his dreadlocks due to negativity that is associated with locks.

Sean also mentioned that he hated being called Ras due to his long dreadlocks.

“I thought I’d grow old with them but I figured I needed a change I got too tired of the wight and also the terrible association with being a Ras get to know people before assuming what they are and i just didn’t like being called and the asssoication with the negatives just that,” he said.

Sean also admitted that ladies slide into his DM (direct message), however, noting that he won’t reveal who engage him via the messaging platform.

“A gentleman never kisses and tells,” he said.

He also explained that he has been off social media since he lost his grandfather, ex-President Mwai Kibaki as he is still mourning.

“Its a personal thing It’s wouldn’t add much I am in mourning and just trying to be respectful but will be back in a big way just allow me to process my life,” he added. 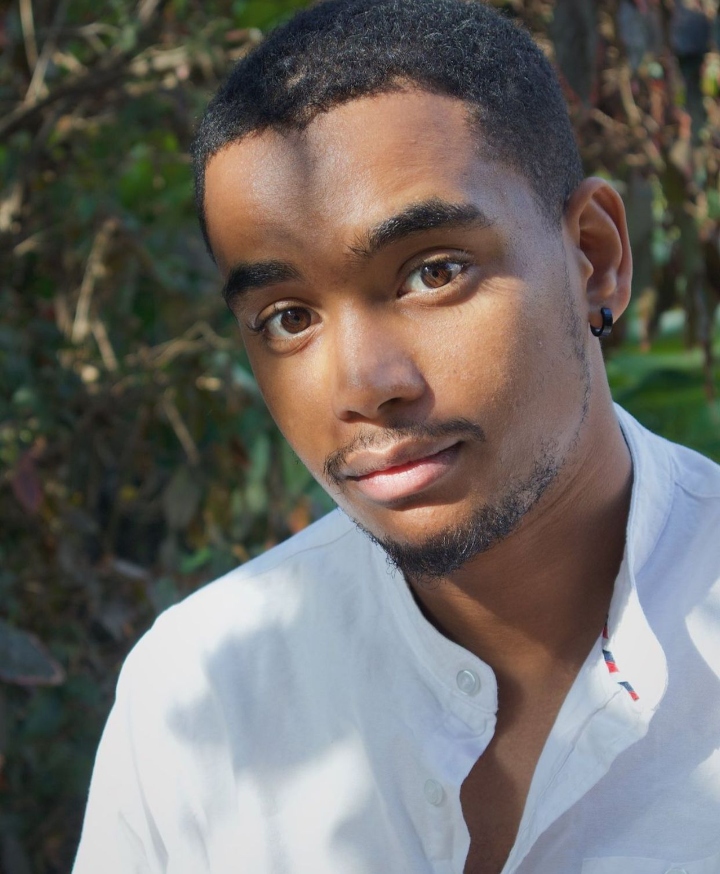 A while back, Sean caught the attention of many of his lady fans after sharing a ‘before and after’ video showing off his shaved head.

He made the bold move days after asking his fans whether he should get rid of them in an interactive Q & A session on Instagram.

“How do you like my new look? I’ll tell you the full story tomorrow,” he captioned the video.