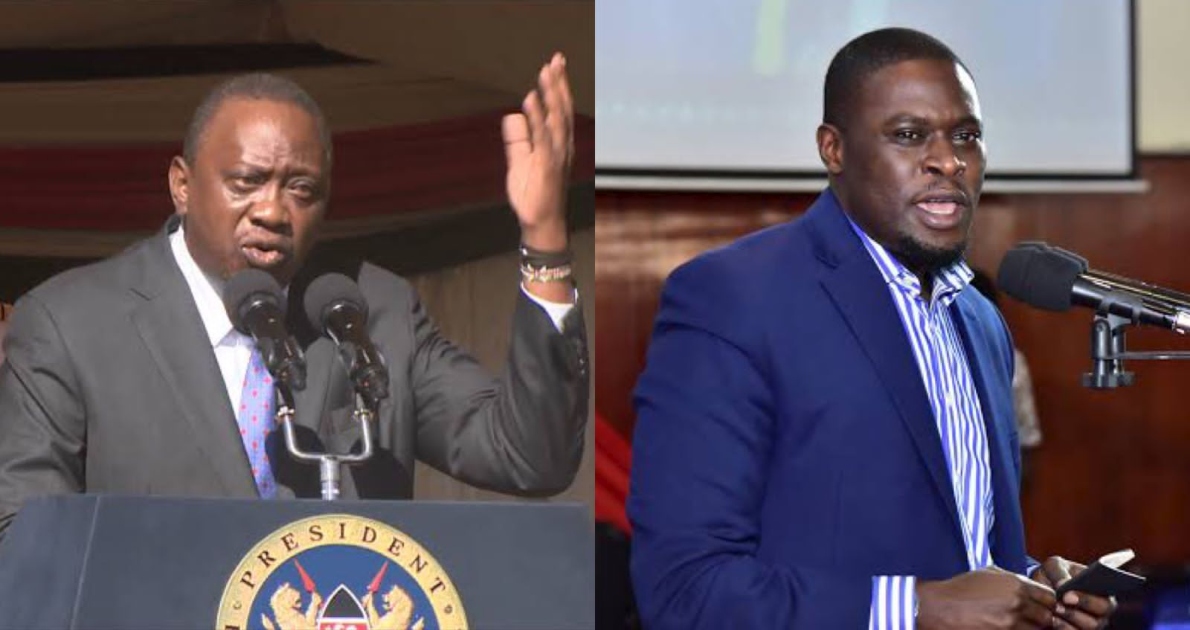 Nairobi Senator Johnson Sakaja has issued a statement after the Commission for University Education (CUE) revoked his degree.

In a letter addressed to the Senator, Chacha noted that the commission had received information that Sakaja’s degree needs further investigations.

Now, the Senator claims that Chacha has been intimidated by President Uhuru Kenyatta to declare his certificate null and void.

“On June 6, I presented my qualifications to the CUE for recognition. The commission conducted due diligence by first writing to their counterpart in Uganda, National Council for Higher Education, which in turn wrote to the university

“The commission confirmed the authenticity of the qualification from Team University through the National Council for Higher Education and thus recognised my qualifications. These are the documents that the Nairobi County Returning Officer used to clear me as per the law,” Sakaja said in a statement. 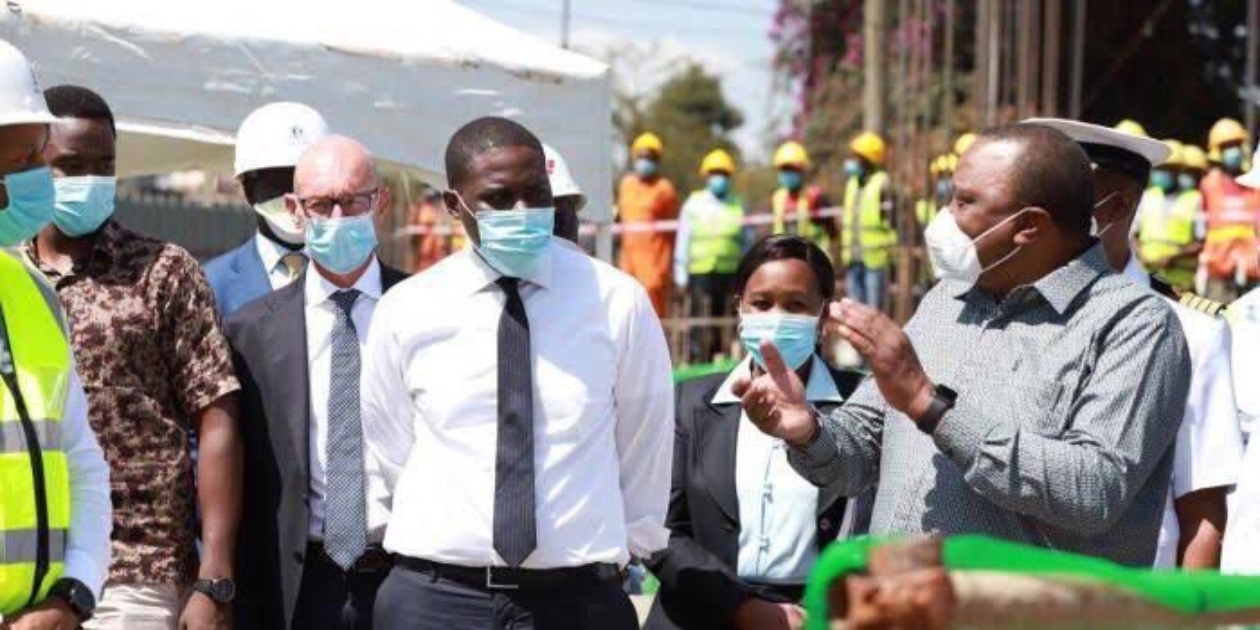 H.E. Uhuru, your attempts to sneak in your project through intimidation of institutions will not work. The people of Nairobi will decide. We will not be cowed. We will prevail. pic.twitter.com/Mj12rD0Tqj