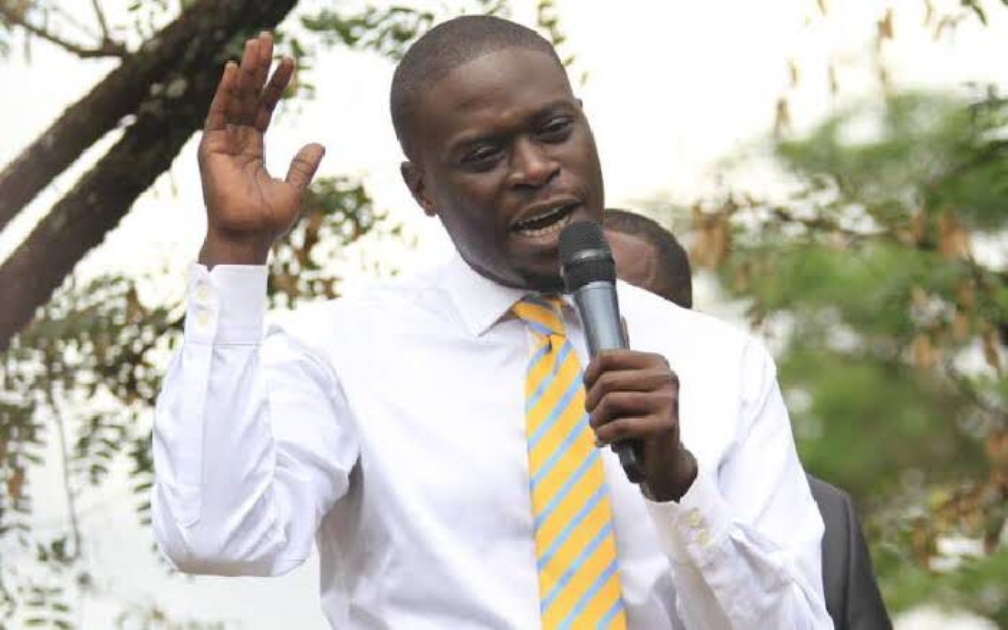 The Commission for University Education (CUE) has revoked Nairobi Senator Johnson Sakaja’s recognition of a degree from a Ugandan university.

At the same time, University of Nairobi has dropped Nairobi Senator Johnson Sakaja’s name from its alumni list.

Nation reported that UoN edited its website three times on Tuesday, June 14 before making the changes amid the Senator’s degree drama.

The university edited out all the details leaving the fact that Sakaja was a student at the school from 2013 to 2016.

“Sakaja Johnson(born 2 February 1985) is the current Senator of Nairobi County. He joined (the) University of Nairobi from 2013 to 2016,” read the first edited post.

However, the university edited the post again and removed the years of his study, stating;

“Sakaja Johnson (born 2 February 1985) is the current Senator of Nairobi County. He joined (the) University of Nairobi.”

The final edit was a few minutes later when the Senator’s name was dropped from the university’s alumni list.

READ ALSO: Sakaja speaks after being dragged into the KEMSA scandal

A search on Sakaja’s name the website said ‘search yielded no results’.