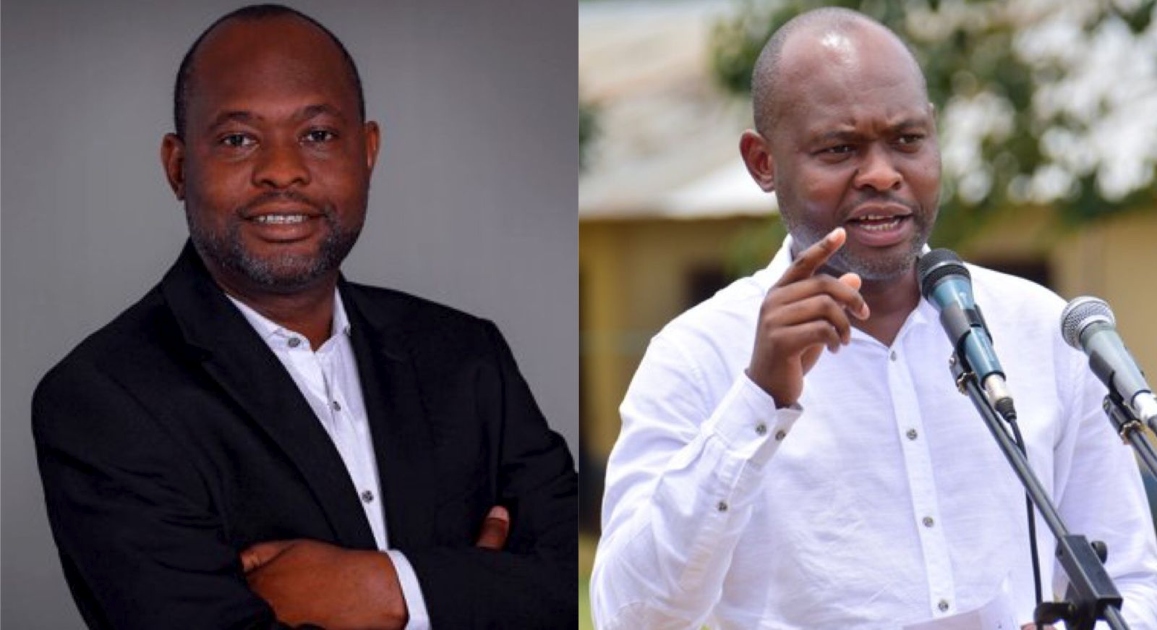 Mwachinga died after collapsing in his house.

His demise was announced by Kilifi Governor Amason Kingi in a tweet on Wednesday morning, June 15.

“Sadenned by the passing on of my brother & Chairperson of the National Election Board of the @PAAParty, Edward Mwachinga

It goes without saying that as a County, and as a party, we have indeed lost a strong-willed scholar who gave everything when it came to empowering the lives of the Coastal people. May God rest his soul in peace.https://t.co/LdGBm72eX3

Mwachinga was mourned by friends and people who have interacted with him.

Eric Theuri: My heartfelt condolences to friends & family of Edward Mwachinga. The Law Society mourns the demise of an astute Advocate who cared deeply about advancing his communities interests. May his soul rest in peace.

Senator Ben Kai: I have learnt with profound shock & sadness of the passing on of Edward Mwachinga. My deepest condolences to the family, friends and PAA fraternity for the loss. May his soul rest in eternal peace.

Winnie Santa: I lack words to express the loss of our brother Edward Mwachinga. As the Jibana community, we have lost a gallant son who championed for a united and developed community. May the Lord grant comfort to the family and the Jibana community during this difficult time.

Owen Baya: Sad to learn about the sudden passing on of Edward Mwachinga one of the finest tax lawyers in the country. Edward hails from Jibana. A friend who also doubled up as my adviser on matters tax, budget, all financial and economic matters in parliament. Edward suffered a fatal heart attack while at his Nairobi home. Rest In Peace my brother.