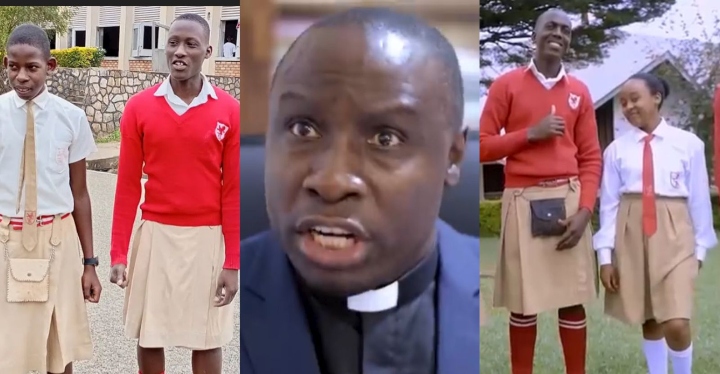 The principal of a school in Uganda where boys where skirts to school has spoken on the unique culture practiced in the institution.

Nyakasura Secondary School appears to be the only school in Africa where boys wear a kilt to school as highly encouraged by the school founder.

According to the principal, the idea of wearing kilts to school was introduced by a Scottish missionary called Lieutenant-Commander Ernest William Eborhard Calwell.

He started the school in 1926 and wanted the Buganda Kingdom to adopt the Scottish culture but the King opposed forcing him to flee.

Calwell fled to Nyakasura where he settled and started the school and influenced locals to practice the Scottish culture. 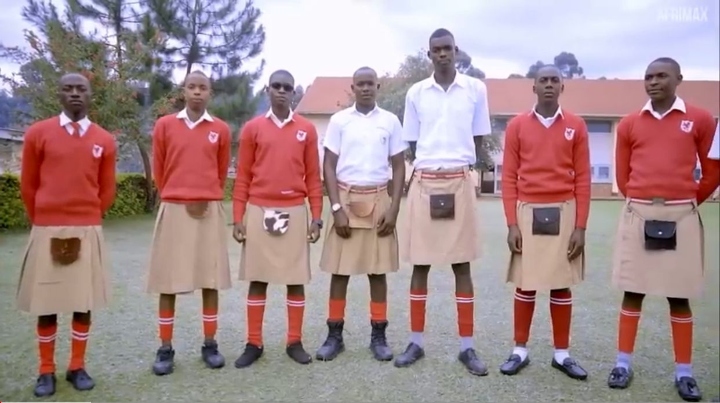 The school principal defended the uniform, arguing that it is not a regular skirt but a kilt which is a traditional attire worn by men in the Scottish Highlands.

He said students have since embraced the dressing since it makes them unique and builds confidence in men.

“The attire builds confidence in boys hence brings out strong leaders; therefore, it has a unique identity

“Every student considers the kilt a normal attire, and nothing is funny anymore. The uniform collection includes; a kilt, belt, knee-socks and a cuff known as a kilt hose. In addition, the boys wear a red cloth on their legs known as the leg warmers,” the principal said.

The unique dressing has a fair share of it’s challenges including being criticized and insulted by students from other schools.

“Some people say that it is a shame to wear a skirt, but this is not a skirt and I also don’t have a problem with it because I have been wearing it for four years now,” one of the students said.

Iraq: 3,400-Year-Old City Emerges From Underwater After Extreme Drought
What is Non Fungible Token? How to Buy NFT
To Top