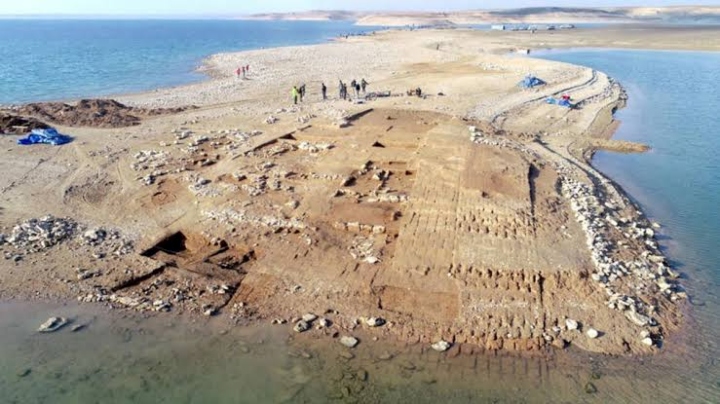 A 3,400-year-old city has emerged underwater in Iraq after a reservoir’s water level swiftly dropped due to extreme drought.

Archaeologists excavated the settlement in the Mosul reservoir along the Tigris River in January and February.

The old city was unearthed in a project pitting the Directorate of Antiquities and Heritage in Duhok in a bid to preserve the cultural heritage for future generations.

Ivana Puljiz, one of the directors of the project said following the reemergence of the ancient city, archaeologists were pressure to excavate and document the city before it was resubmerged.

“Due to the enormous time pressure, we dug in freezing temperatures, snow, hail, rain, even storms, as well as the occasional sunny day, not knowing when the water would rise again and how much time we would have,” Puljiz said. 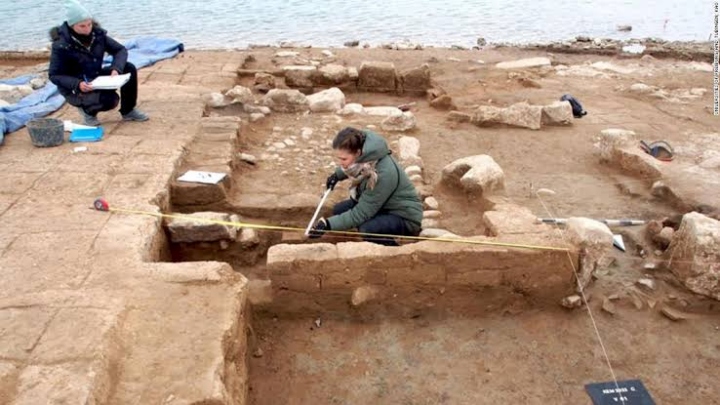 Following the discovery, archeologists noted that they were stunned to see the state of the walls despite being underwater for over 40 years.

“This good preservation is due to the fact that the city was destroyed in an earthquake around 1350 BC, during which the collapsing upper parts of the walls buried the buildings,” Eberhard Karls University of Tübingen in Germany said in a press release.

According to CNN, the site is believed to be Zakhiku city which was a major hub of the Mittani Empire during their reign from 1550 to 1350 BC.

The Mittani Empire controlled the territory which stretch from the Mediterranean Sea to northern Iraq.

READ ALSO: Laos: Fascinating facts about country with cheapest alcohol in the world

Zakhiku was submerged underwater after the Iraqi government built the Mosul Dam in the 1980s. 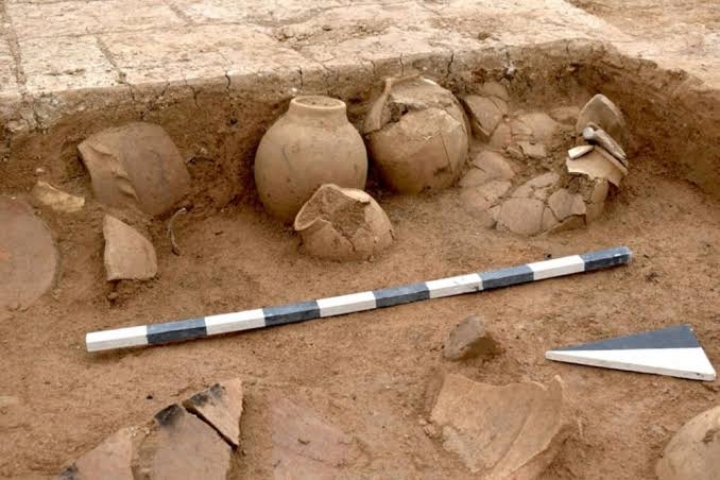