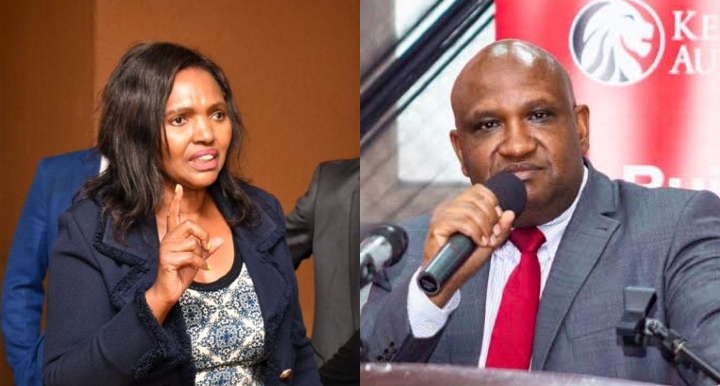 Keroche Breweries CEO Tabitha Karanja has announced the closure of the multimillion company.

The company’s CEO announced the closure of the beer manufacturer in a series of social media posts on Monday, June 20.

Karanja also announced that as a result, the company was forced to lay off over 400 employees who worked at the Naivasha-based manufacturing plant.

“I was thinking aloud on Sunday afternoon and pondering how I will relay the painful message to our employees on Monday that we will be laying them off as a result of KRA’s closure,” she wrote.

She also stressed that they will be forced to drain to waste all the beer in their storage tanks.

Karanja pleaded with the Ministry of Labor Social Security and Services. to chip in and salvage the situation in order to prevent the massive job losses.

“The company is at the verge of laying off over 400 employees due to the illegal, punitive and draconian actions by the KRA

“The Ministry ought to be concerned and interrogate the matter as it is constitutionally mandated to safeguard the welfare of labour and legally obligated to protect all Kenyan workers,” she noted. 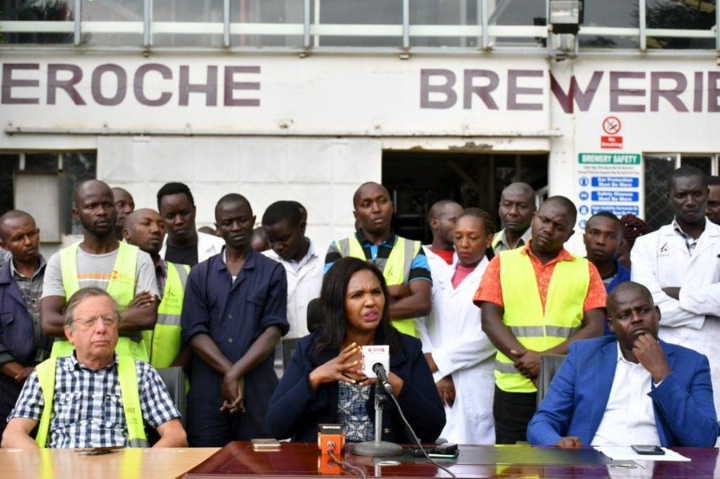 “First of all, I wish to sincerely thank His Excellency the Deputy President William Ruto, the Rt Hon. Raila Odinga and Kenyans at large for putting aside their political differences to support our local Kenyan industry that is under serious siege

“We note with appreciation that this weighty business matter facing Keroche Breweries has been separated from politics and its sideshows,” the CEO said.

She further dismissed claims by KRA that the company was non-complaint taxpayer as widely reported in the media.

“The good news is that the company in 2021 opted for an out of court settlement of cases through the Alternative Dispute Resolution (ADR) and on a without prejudice basis managed to settle two historical cases,” Karanja argued.

She concluded by requesting audience with KRA’s commissioner general in hopes of seeking a moratorium.

First of all, I wish to sincerely thank His Excellency the Deputy President Dr. @WilliamsRuto, the Rt Hon. @RailaOdinga and Kenyans at large for putting aside their political differences to support our local Kenyan industry that is under serious siege. pic.twitter.com/PgQMofjS5v