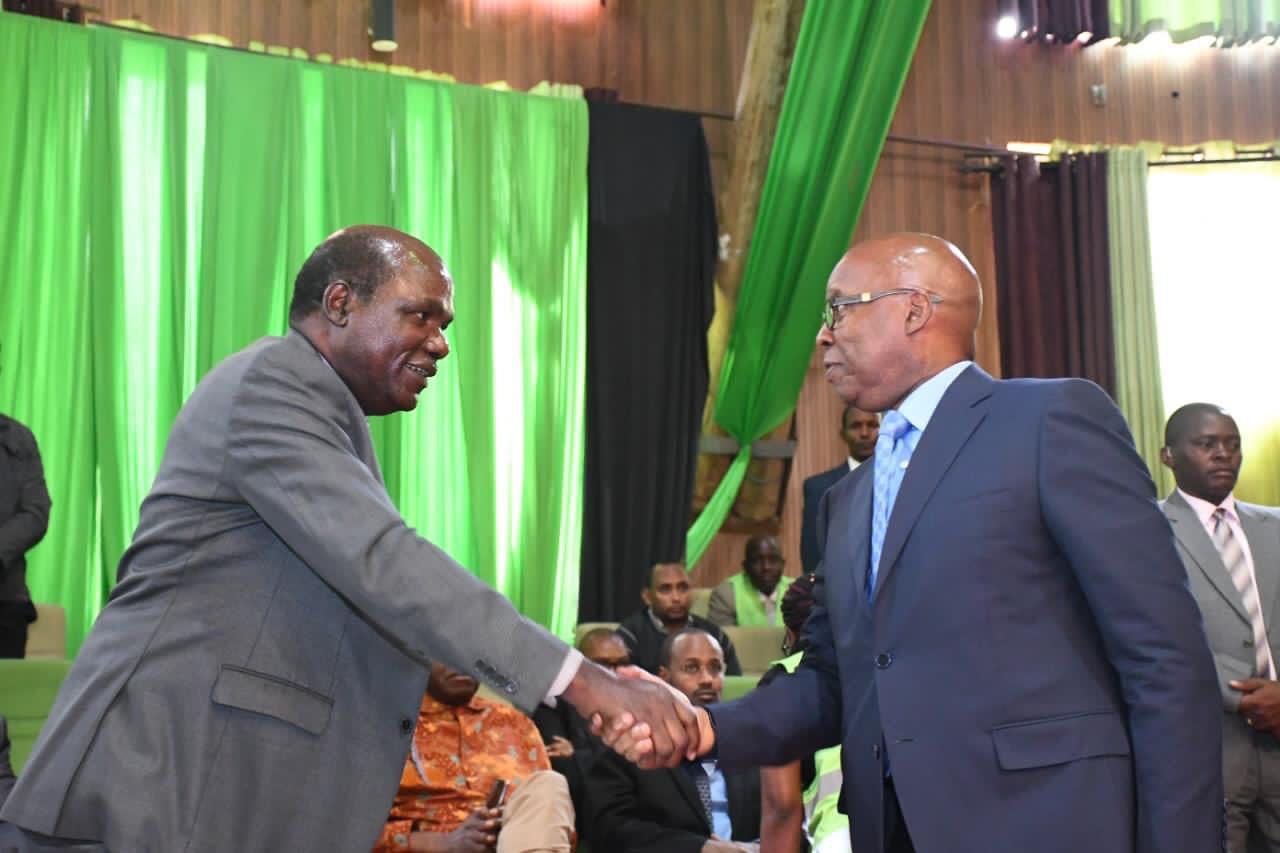 Also, Wanjigi’s application did not meet the required minimum number of supporters having fallen short by one county.

The Independent Electoral and Boundaries Commission (IEBC) has disqualified Safina Party presidential candidate Jimmy Wanjigi from the presidential contest in the August 9 polls.

In an update, IEBC noted that the Returning Officer for the Presidential Election, Wafula Chebukati rejected the application by Wanjigi for failing to provide a degree certificate.

Reports say that the tycoon presented a letter from Daystar University indicating that he would be graduating with an undergraduate in December 2022.

Also, Wanjigi’s application did not meet the required minimum number of supporters having fallen short by one county.

Reacting to the same, Wanjigi alleged a foul play in the process, arguing that the decision was in a bid to lock him out of the presidential race.

“It is very clear what is going on here, there is a very clear ‘mchujo’ being decided somewhere else, not here

“You cannot apply different rules to different people, and this is the intention and your direction as a commission, then I fear greatly for the coming elections,” Wanjigi said. 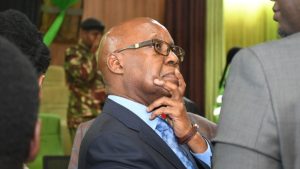 On his side, Wanjigi’s running mate Willis Otieno took issue with IEBC for clearing Walter Mong’are to context for the same post despite not having a degree.

“We want you to respond on the clearance that you gave to Walter Nyambane, similar facts, same university, was cleared on the strength of that letter. Why are you running away when it comes to our candidate?” He said.

However, Chebukati advised the two to head to the dispute resolution committee.

“It is my decision, and if you any issues, we the dispute resolution committee, thank you very much and these proceedings are over,” he stated.