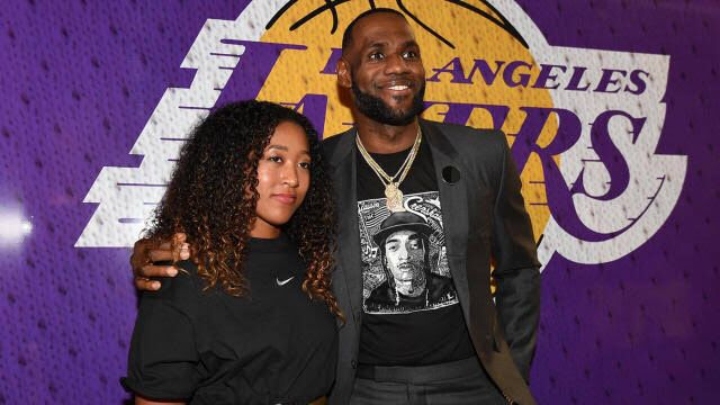 According to reports, the tennis superstar launched the company in partnership with with four-time NBA champion LeBron James.

In a statement, Osaka, a four-time Grand Slam champion, said the company is aimed at aimed at telling stories that cross cultural barriers.

“What excites me is being able to inspire people and tell new stories, particularly ones that I would have wanted to see when I was a kid. I always wanted to kind of see someone like me,” Osaka noted.

Naomi Osaka is launching her own media company — Hana Kuma — in partnership with LeBron James and Maverick Carter’s The SpringHill Company.

"We'll bring stories to life with this goal: to make unique perspectives feel universal and inspire people along the way” – @naomiosaka pic.twitter.com/hW0rOJ2cav

The company’s name has been a subject of discussion in Kenya with netizens terming it explicit.

While in Kenya the term ‘hana kuma’ can loosely be translated to a person who doesn’t have a vagina, in the Japanese dialect, the same translates to a ‘flower bear’.

Below are some reactions from Kenyans.

Woke up to Hana Kuma trending, only to realize it is a media station started by tennis star Naomi Osaka… 😆😆😆. And it is Kenyans who have taken it their global responsibility to spread the world and loudly wonder about it. 😆

I hope she she has no intention of opening a branch in Kenya , coz let me tell you Maina..

"My name is Dick Mbûrû reporting for Hana Kuma TV, back to you Tom Barasa in Studio" pic.twitter.com/aeCtnak0KE

My heart goes out to all Kenyan youths who will have the task of convincing their parents “hana Kuma" is also a brand name for a media company😭😂 pic.twitter.com/MoWECziq4J

How did she urinate? pic.twitter.com/GBTPucOF9m