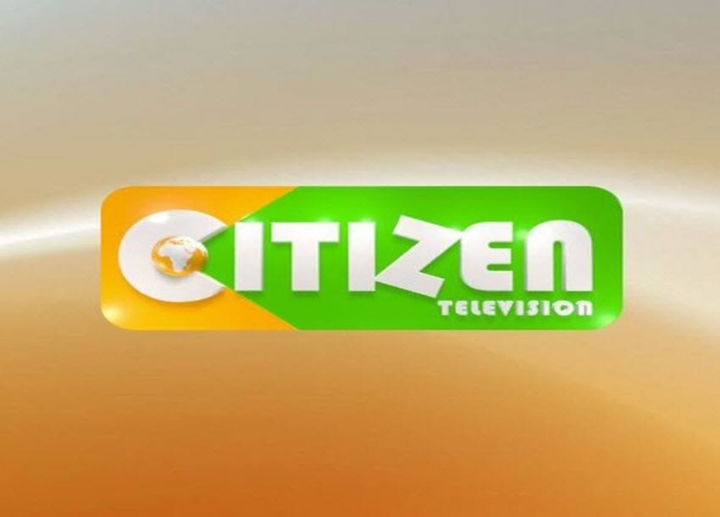 A new study conducted by mobile survey platform, GeoPoll has disclosed the most watched TV stations in Kenya.

Information obtained from data collected daily through GeoPoll Audience Measurement highlighted the ratings for television and radio stations from January to March 2022.

Here are the most watched TV channels in Kenya under the review period.

Most watched TV stations in Kenya

According to the report, Citizen TV is Kenya’s most watched TV station with a market share of 24.03 percent.

In recent years, the station has increased its viewership with prominent local shows such as Maria, Sultana and the Wedding Show among others.

Owned by Royal Media Services (RMS), Citizen TV was started in 1999 as a private station but relaunched in 2006.

Billionaire businessman Samuel Kamau Macharia is the founder and chairman of RMS.

The TV station commands a market share of 9.5 percent.

NMG which has digital, print and broadcast operations was founded by founded by Aga Khan IV in 1959 and is the largest private media house in East and Central Africa with offices in Kenya, Uganda, and Tanzania.

In 2016, NMG commissioned a KSh 2 billion state-of-the art printing press which has the capacity to print 86,000 newspapers per hour. 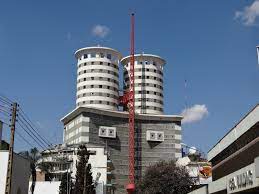 The Kenya Television Network came in at the third position by viewership in Kenya with a market share of 8.78 percent.

Headquartered at the Standards Group Center in Nairobi, KTN was launched in March 1990 by Jared Kangwana.

However, it was acquired by the Moi family in 1995.

KTN was the first free-to-air privately owned television network in Africa, and the first to break KBC’s monopoly in Kenya.

KTN News which is a sister station to KTN was ranked fourth in the report by GeoPoll with a market share of 7.92%.

The media station was established in 2007 and launched in 2008 under Mediamax Network Limited.

Mwai Kibaki: Kenya’s Most Celebrated President Is Dead
Jimmy Kibaki Beautiful Wives, Children: All You Need to Know
To Top