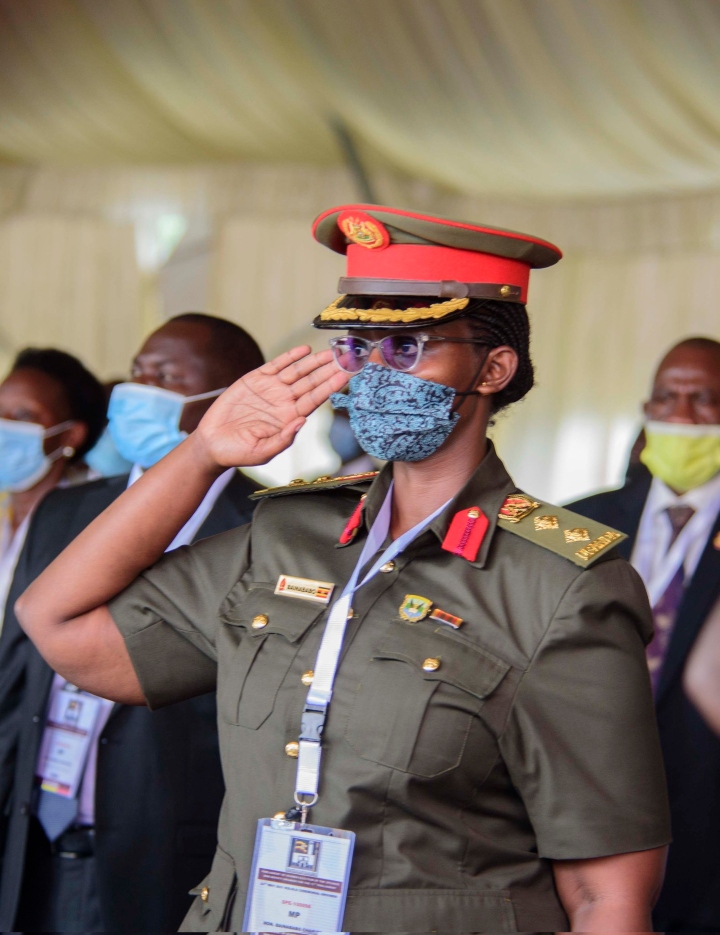 Charity was promoted by the country’s President Yoweri Museveni, also the commander in chief of the armed forces.

Uganda’s Police Presidential Guard(PPG) commander, Colonel Charity Bainababo has been promoted to the rank of Brigadier.

Charity was promoted by the country’s President Yoweri Museveni, also the commander in chief of the armed forces, in a ceremony held on Tuesday, April 19.

Concurrently, the madam officer, who is also the Uganda People’s Defence Force (UPDF) representative in Parliament, was appointed as the new deputy Special Forces Commander (SFC).

In the SFC, Charity Bainababo will replace Brigadier Felix Busizoori who was holding the position in an acting capacity after Brigadier Peter Chandia was sent for a year’s course as one of the pioneer students of the Uganda National Defence College. 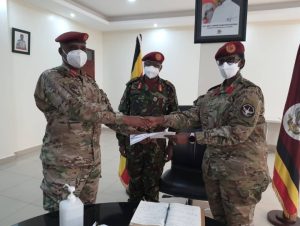 The curvaceous Charity has had a meteoric rise through the ranks since joining the service.

In April 2021, the lady was among the 1300 officers that were promoted by Museveni. 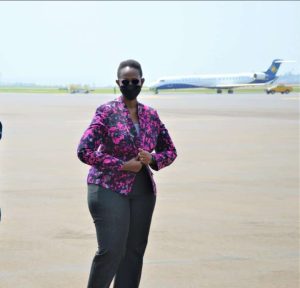 She was elevated from a Lieutenant to Colonel.
One year later, Charity’s star has continued to shine brighter after being elevated to the next rank of Brigadier.

One of the country’s publication, the Nile Post, noted that her Brigadier promotion was meant to align with her appointment as the deputy commander of the Special Forces Command.

It is however not clear if she will continue holding the Police Presidential Guard (PPG) commander position.

PPG is a unit under the SFC whose role is to provide security to the First Lady and other very important persons in the country. 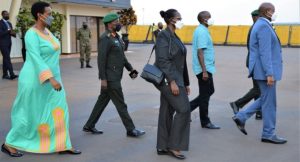 Afande said: “Charity is one of the most dedicated, patriotic, well-trained, and intelligent officers this country is blessed to have. Her promotion and new assignment come as no surprise. Congratulations, Madam. May our good Lord guide you as you continue to serve our country.”

Deogelitious Kabandha d’Great said: “There’s balance in regions. I can see Bainababo is from the East, Mugisha is from the North and Nabimanya is from the West Nile. Mujoga.”

Richard Matovu said: “How comes a person can have more than one job in M7’s government yet many youths are unemployed yet educated? Just asking!”

Yazid Kiwanuka said: “At least all Uganda regions have been represented, I think the tribalism is going down. The Acholi has been well represented.” 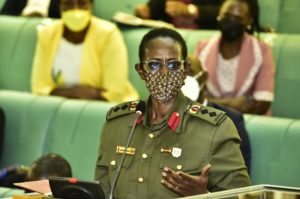 Frank Mwima said: “Good enough this time round all the names belong to Busoga.”

Nuwabiine Junior said: “Ever promoting people of such tribe but there are some people who have spent more than 30 years in UPDF without any single promotion.”