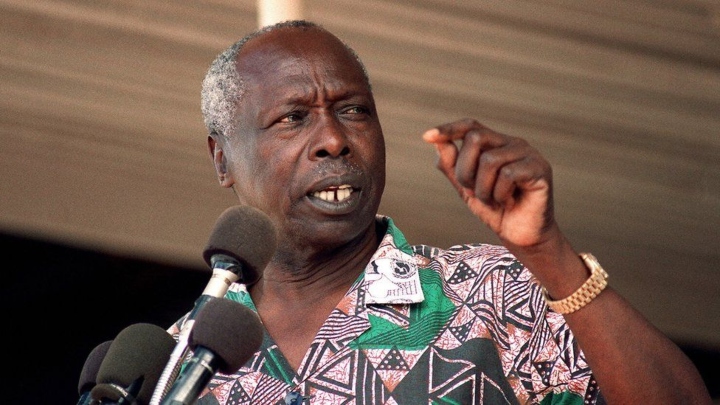 His death was confirmed by his press secretary Lee Njiru. Moi passed away while receiving treatment at Nairobi Hospital.

He has been in and out of hospital since late October 2019.

He ascended to power in 1978 following the death of Kenya’s first president Jomo Kenyatta the same year.

Moi’s charm offensive and ability to play politicos against each other earned him the title of ‘professor of politics.’