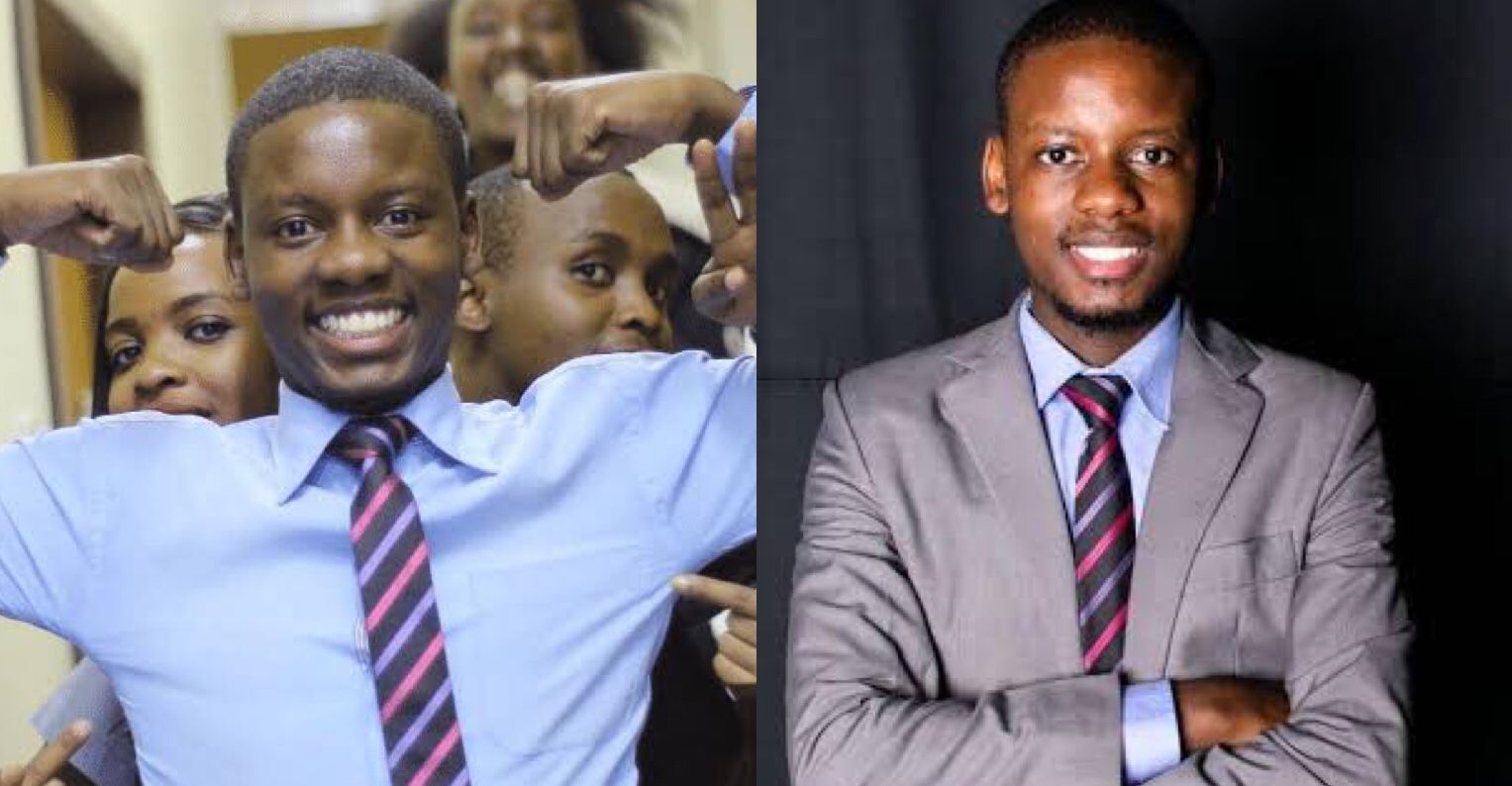 The TV journalist insinuated that he had landed a new job at CNN after he posted a photo while at the station’s office in London.

Otieno’s caption on the photo also insinuated that he had bagged a new job at the top-rated media station.

The new developments sparked reactions from netizens across social media as seen below.

@chebet_birir: Big Tim! My Deskie! You are the true definition of faith at work, manifestation at its best!Mungu azidi kukubariki deskie!

@DanielWandolo: Wuod Baba, do not disappoint us do your utmost best. That is all I will ask of you.

@Keigei_junior: Congratulations man, I don’t much about you, but I am proud of your achievements so far. The sky is the limit.

“It happens when you keep at it. See you on the other side. It’s up to you to shape your Destiney. Never stop trying and dreaming. It happens. Here is to new titles” he wrote.

Zee Media Corporation Limited is among the top leading news networks in india and touches lives of millions of citizens with its regional and national news channels. 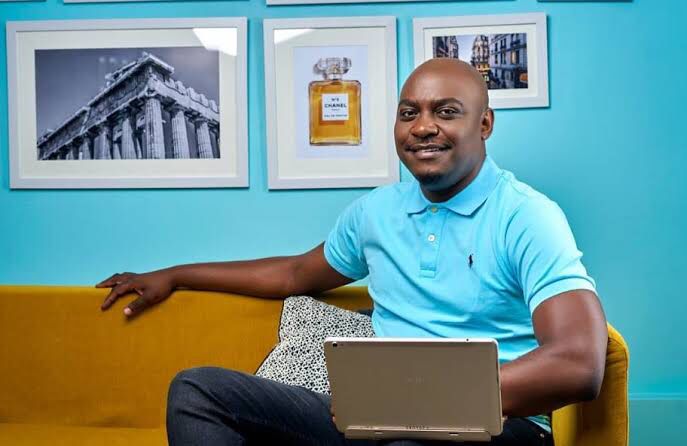