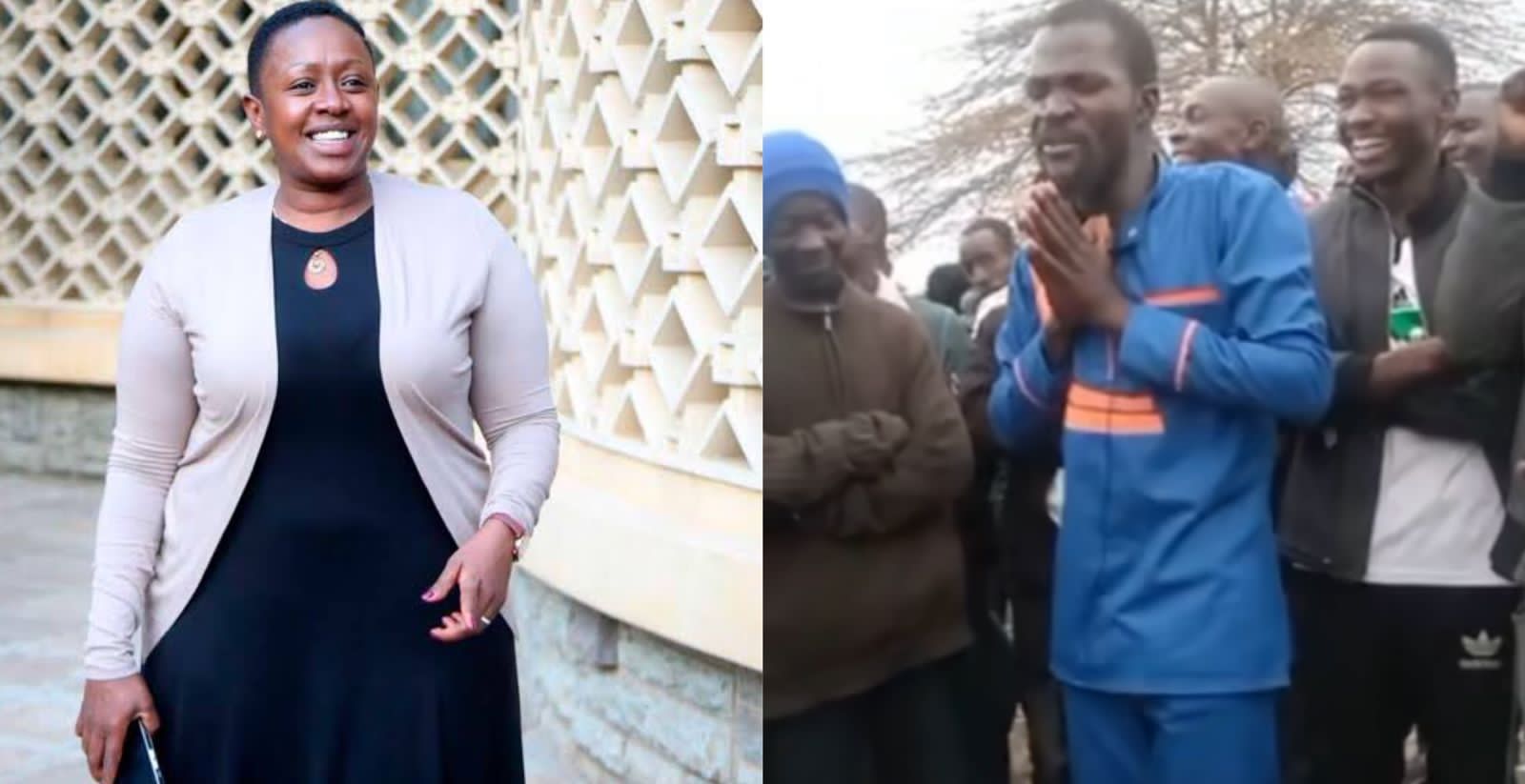 A man known for his loyalty to Azimio la Umoja Kenya flag bearer has expressed his love for Sabina Chege.

In a video widely shared online, Nuru Okanga heaped praises on the politician, saying he has never seen such a beautiful lady.

He also asked Sabina to look for him, if by any chance, she gets attracted to him.

Okanga added that she not shower for a month if the former Murang’a Woman Rep hugs him.

Elsewhere, Sabina opened up on her relationship with the late vernacular singer John DeMathew.

She spoke about her relationship with the departed singer during a private event at the Emory Hotel in Kileleshwa.

She was referencing a joke by ICT CS Joe Mucheru about her relationship with DeMathew.

According to Sabina, Mucheru confessed that she knew her through her association with the singer.

“I was seated with CS Mucheru and I was telling him about my days at Kameme FM and he was surprised and told me ‘I only came to know you while you were with DeMathew,” she said.

“It got me thinking about my friendship with John and the song that people say he composed for someone special.”

The politician set the record clear, stating that she featured on the track because DeMathew was going through financial problems.

“At the time, the artists would sell their rights for the original song. Hence, they would only get very little money

“However, if the song was to have a video, it would be different because they would get their rights back. That is how I agreed to act in the song. I was not the Njata, I just acted,” Sabina clarified. 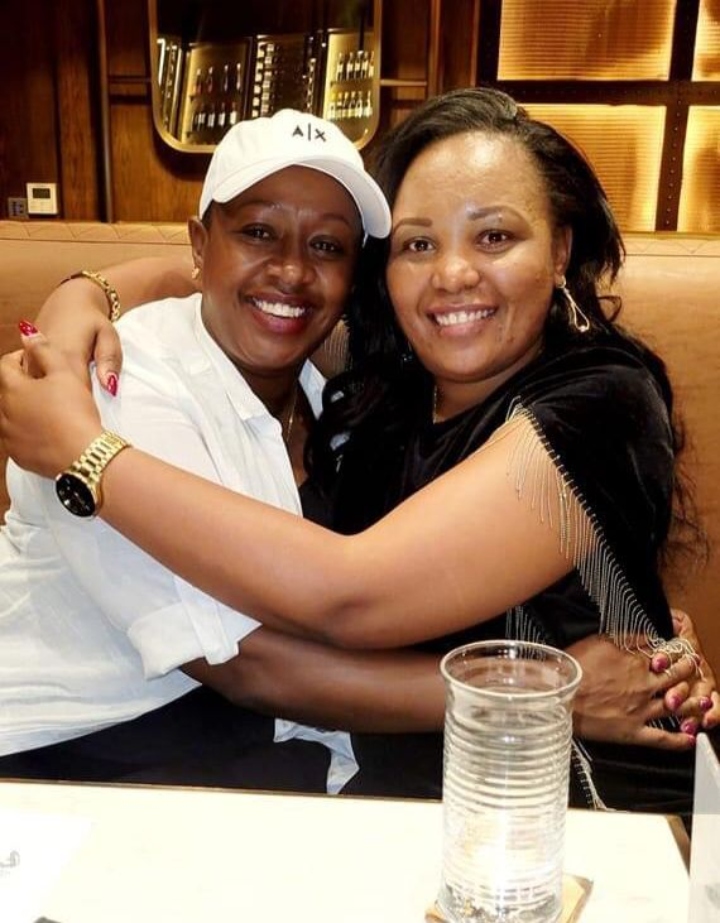