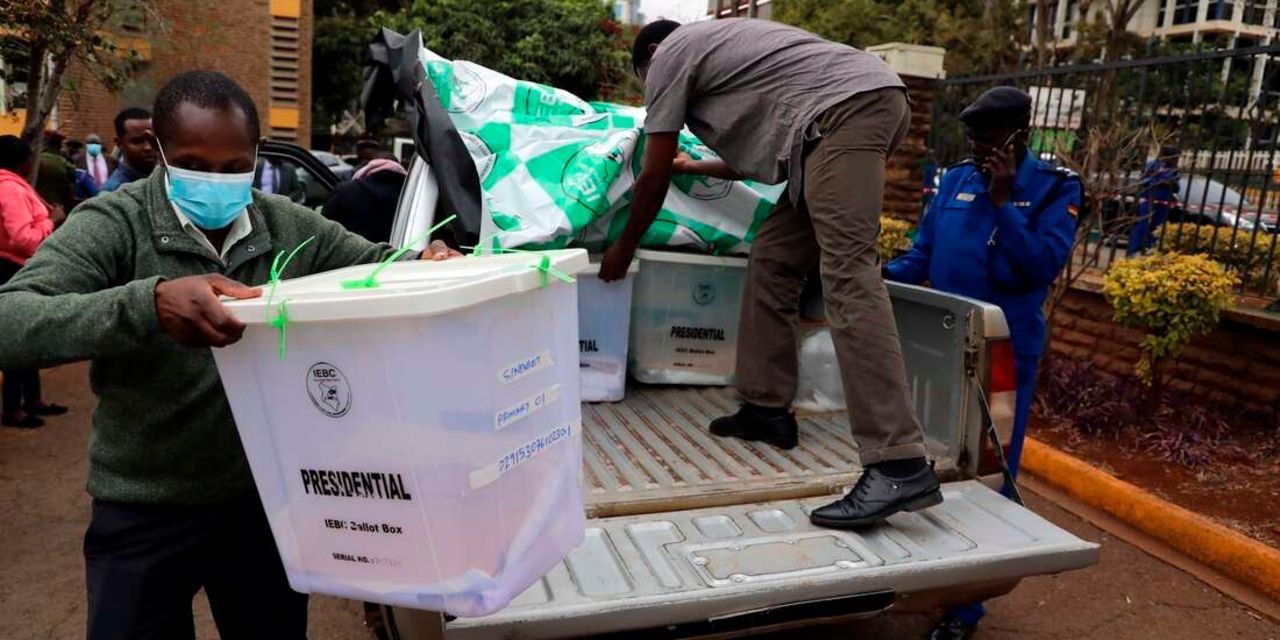 Nine ballot boxes which were on Wednesday, August 31 opened, scrutinised and votes recounted has no discrepancies.

The inspection of the ballot boxes was done in the presence of Independent Electoral and Boundaries Commission (IEBC) agents, those of Azimio la Umoja and Kenya Kwanza coalitions.

Following the recount, the numbers matched with what was in the Form 34A and the declaration forms by the Independent Electoral and Boundaries Commission (IEBC). 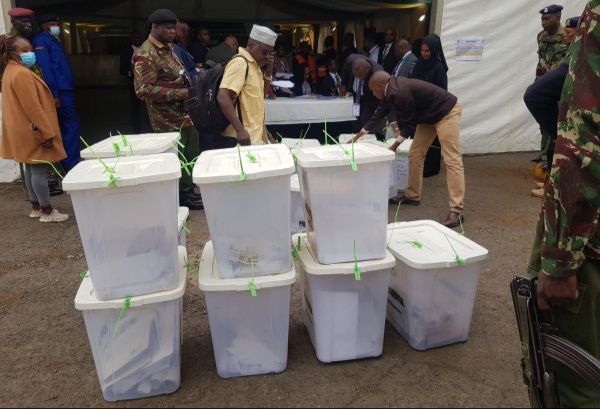 However, some issues were discovered during the exercise such as lack of stamps, missing physical voters’ registers, failure to fill Form 34A and failure to seal rejected ballot papers.

For instance, the ballot box for Stream 1 of Majengo polling station in Mvita had no Form 34A.

At the same polling station, the Form 34A for Stream 2 blank and not stamped while Stream 5 of Mvita Primary School, the ballot box had two Forms 34A.

The second Form 34A was unsigned.

In Stream 4 of Mvita Primary School, the governor’s declaration result form was found in the presidential election materials.

By the time of publishing, 40 out of 41 ballot boxes had been scrutinized and recounted and the numbers matched with those on the IEBC portal.

Ballot boxes which were also recounted are those from Nandi Hills and Sinendeti primary schools in Nandi County, Belgut, Kapsuser and Chepkutum primary schools in Kericho County, and those of Jomvu, Mikindani and Ministry of Water Tanks polling stations in Mombasa County.