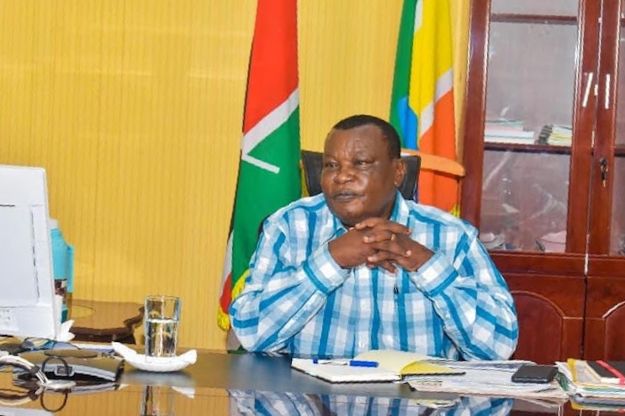 Kipng’ok died aboard a KQ flight on Wednesday, September 14.

Now, his wife said he left home while in high spirits having informed her that he was traveling to Nairobi to catch a flight to Mombasa.

Lornah explained that her husband was in good shape by the time he left their home and he did not raise any concerns about his health.

“My husband left our Solian home on saying he was heading for Nairobi and was in high spirits. It is saddening that we lost him in such circumstances, yet he had not complained of any sickness,” she said.

She asked Kenyans to stand with her family during this trying moment.

“It was his day. It was his time and he had done what he was to do on this earth. I ask that you continue to pray for our family,” Lornah added. 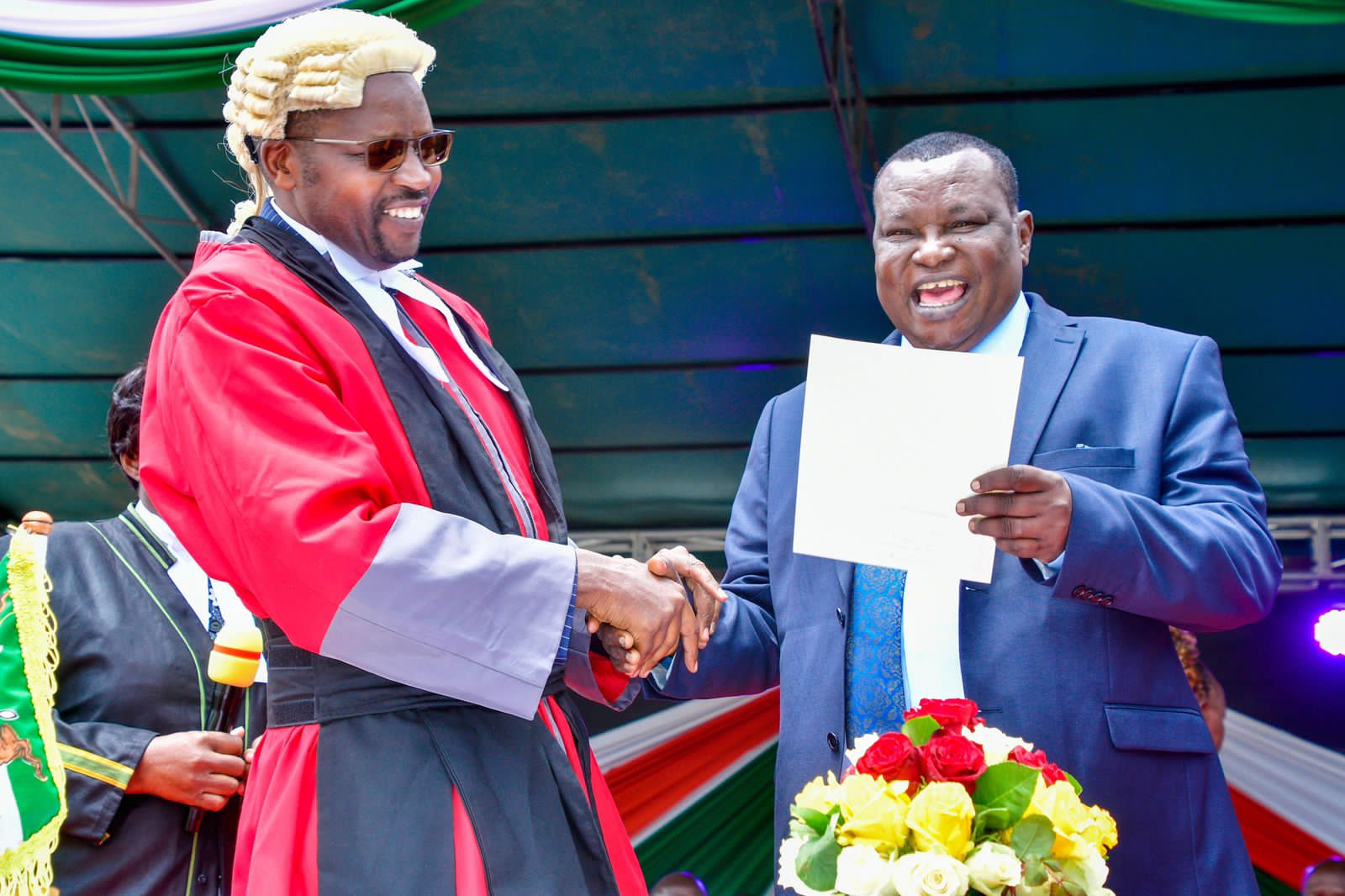 The deceased died after collapsing moments before boarding a Mombasa-bound plane on Wednesday.

In a statement, Kenya Airways said Kimaiyo developed breathing difficulties while boarding a plane to Mombasa at 7 pm.

“The passenger was pronounced dead by medical personnel at JKIA while the aircraft was still on ground,” the national carrier announced.

Confirming the same, Baringo Governor Benjamin Cheboi said Kimaiyo was set to fly to Mombasa for the ongoing Council of Governors (CoG) induction.

In a statement, Cheboi said that he was still in shock following the unfortunate development.

“He was just about to depart for Mombasa to attend the induction for newly elected governors and deputy governors. The sad news is still very hard for us to come to terms with at the moment,” Cheboi noted.

He added; “In the meantime, I take this moment, with a heavy heart, to convey my condolences to the family (wife and children), relatives, friends, and people of Baringo county and the country. Please remember the heartbroken family in your prayers. We shall be giving you details later.”

President William Ruto is among Kenyan leaders who have mourned Kimaiyo, eulogizing him as a leaderwho worked tirelessly for his people.