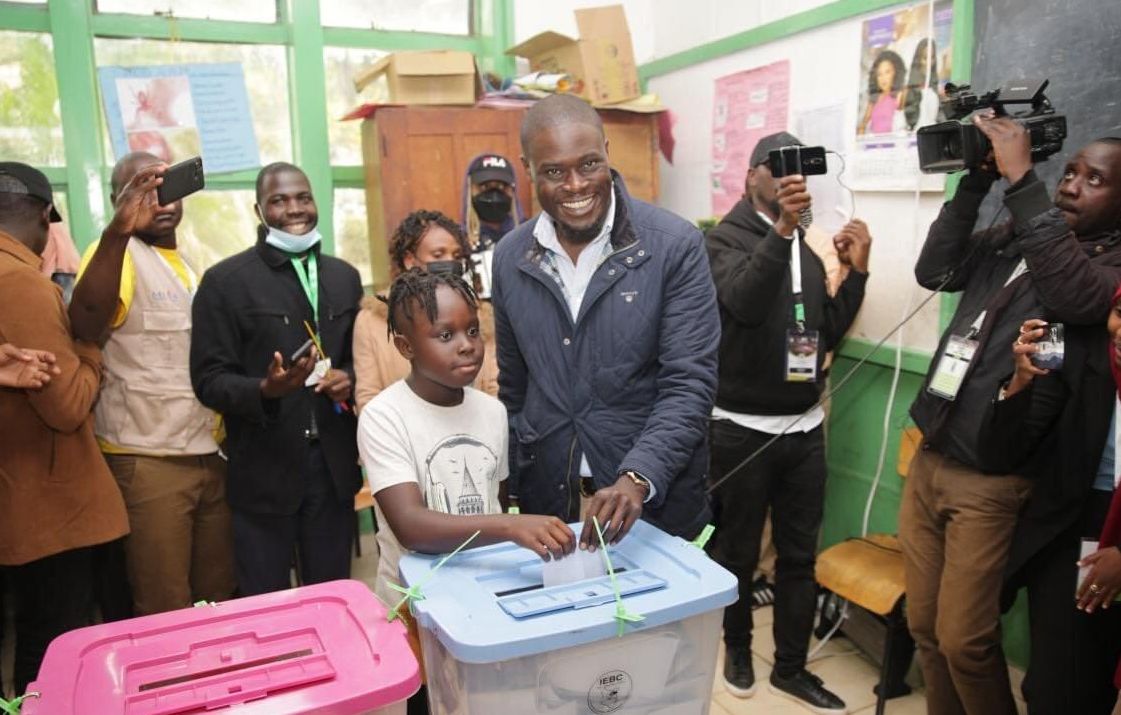 Sakaja who is currently serving as Nairobi Senator was declared winner of the top position on Friday, August 12.

The outspoken politician who was vying on a United Democratic Alliance (UDA) party garnered 811,734 votes to edge out Polycarp Igathe of Jubilee Party.

In an update on his social media platforms, Sakaja thanked the people of Nairobi for giving him the opportunity to serve as their governor.

“Thank you Nairobi for the overwhelming support. 56% is not a joke,” said Sakaja.

Taking to Twitter, he claimed that Chiloba was being used to frustrate his efforts to update his supporters on the race.

“As expected, Deep state through, Ezra Chiloba (you are too predictable), have pulled down the results portal. Use this link instead to access all Nairobi polling station forms,” Sakaja tweeted.

At the same time, Charles Rabudi came a distant third with only 1,244 votes.

In an update on her Facebook page moments after being declared the winner of the polls, Wanga thanked the people of Homa Bay for the opportunity.

She also promised to diligently serve the people of Homa Bay; terming the win a new dawn for the county.

“I thank God Almighty, my family, friends, team members, supporters, and the people of Homabay for this great honor

“We’ve always stood by the People and shall serve the People diligently. A new dawn for Homabay,” Wanga said.

Wanga will be the first female governor from Nyanza. 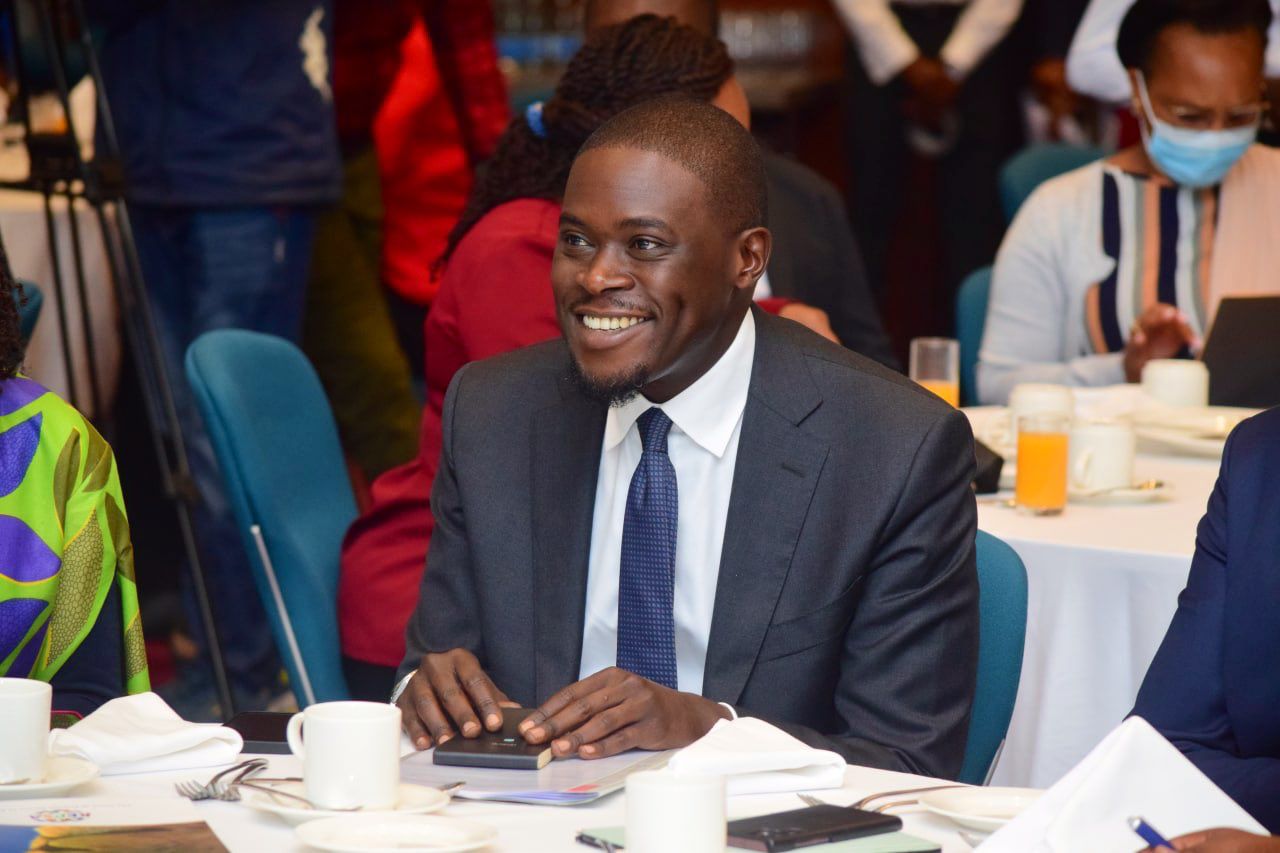