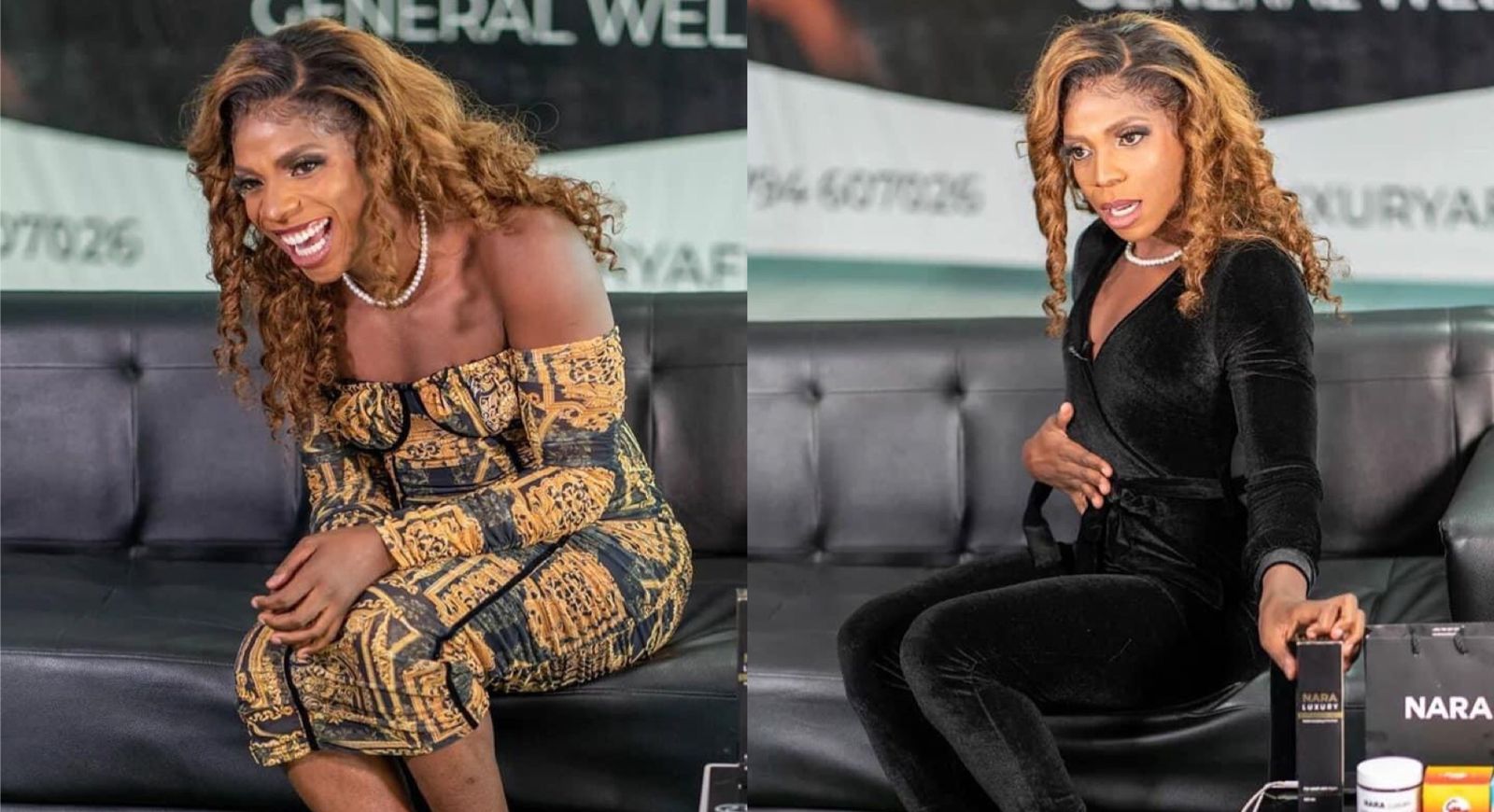 Comedian Eric Omondi sparked mixed reactions after sharing photos dressing like a woman and wearing make up and a wig.

The comic launched a show dubbed, Divalicious, which is sponsored by a cosmetic brand and Eric will be hosting while dressed like a woman.

In his first show, the comedian hosted socialite Shakilla where he interviewed her on a series of things including her beef with Mishi Dora.

Eric has also hosted socialite Amber Ray although the episode is yet to be released.

However, Kenyans on social media have taken issues over the comedian’s choice of dressing.

For instance in photos he shared online on Tuesday night, the comedian wore a brown wig, silver necklace, a black jumpsuit and black pair of heels.

In another photo, the comedian wore a long-sleeved brown dress with, the brown wig and a pair of heels. 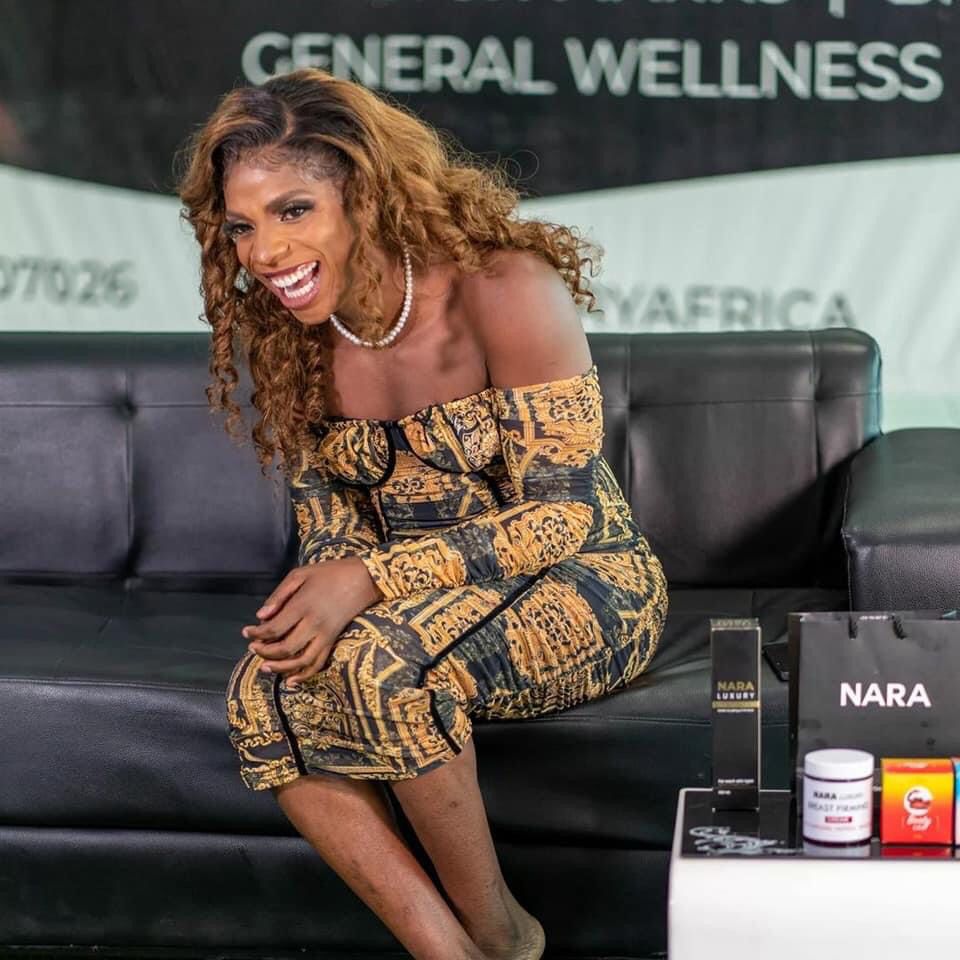 Below is what Kenyans had to say about the comedian’s dressing.

Malaika Kimani: Na Eric Omondi uko Mrembo sana weeeh. I had to zoom the picture to see if it was you or your sister. Yaani weeh.

Devin Mercy: Eric. How do you manage to be so handsome and beautiful at the same time.

Garang Wa Rongai: Where are we heading as men in Kenya? We are losing it meeehn!

Gitau Njenga: You are giving us now sleepless nights. Lakini surely where did we go wrong as Human beings?

As earlier reported on GOTTA.news, Eric disclosed that his dad who was a police officer was violent towards his mother and he would beat her to a pulp.

The comic made the revelation moments after rescuing his ex-lover, Chantal Grazioli from his boyfriend, Nicola Traldi whom he said was abusive.

In an interview with Mungai Eve, Eric vowed that he would never let a man raise his hand against a woman after seeing what her mother went through.

“When I was growing up, this is a story that I have never shared before, my own mother was battered by my father when I was still a pupil in primary school. I found her in hospital with a black eye and having bled a lot

“Do you know how helpless I was as a young boy? I am still traumatized to date. I was in class six when my mom was physically assaulted,” the comic said.

Eric said that when his mother was assaulted, he was powerless and he could not to do anything. 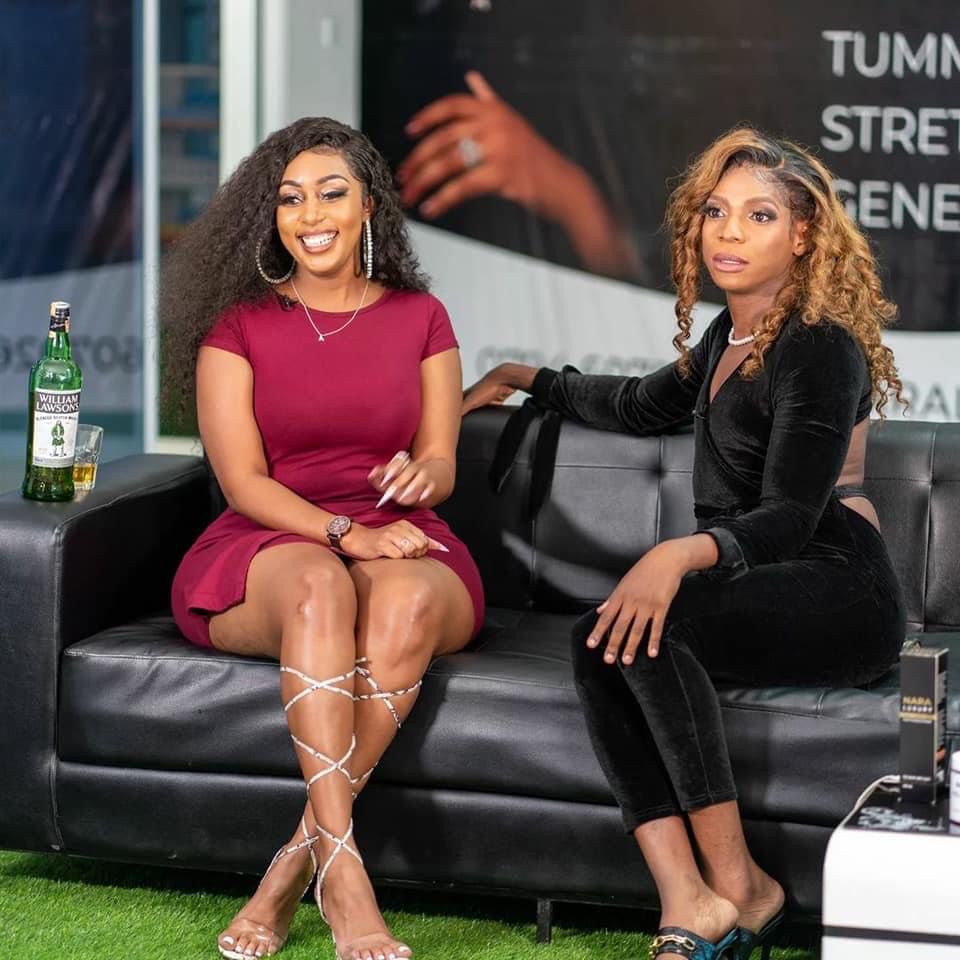