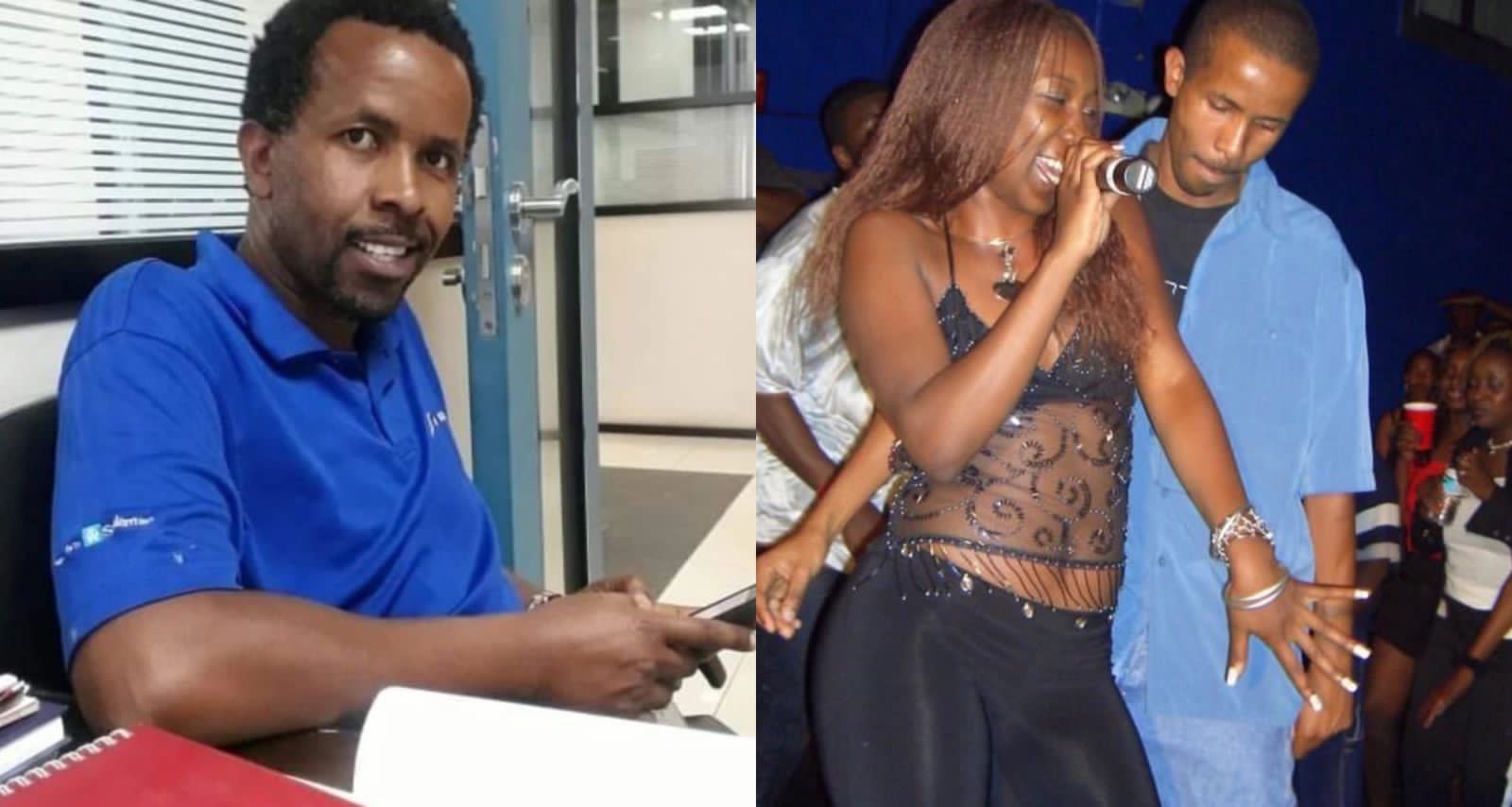 Singer Nameless has finally met the man who was photographed dancing suggestively with his wife, musician Wahu in 2004.

The singer said the man is now a pastor, further divulging details of their meeting; noting that he wore a blue shirt to their meeting to torment him.

Nameless added that their meeting went well and they had a mature conversation on the past and the future.

“For those asking if we met with the light skin man in a blue t-shirt. 18 years later, yes! (Hawa ma light skin wametusumbua for too long, by the way)! And I think he came wearing a blue t-shirt to torment me banaa, the audacity

“Lakini we are both mature peace loving Kenyans so we had a mature discussion about the past, present and future. He’s a good man doing good things. I think ni pastor, so I should not worry,” the musician said. 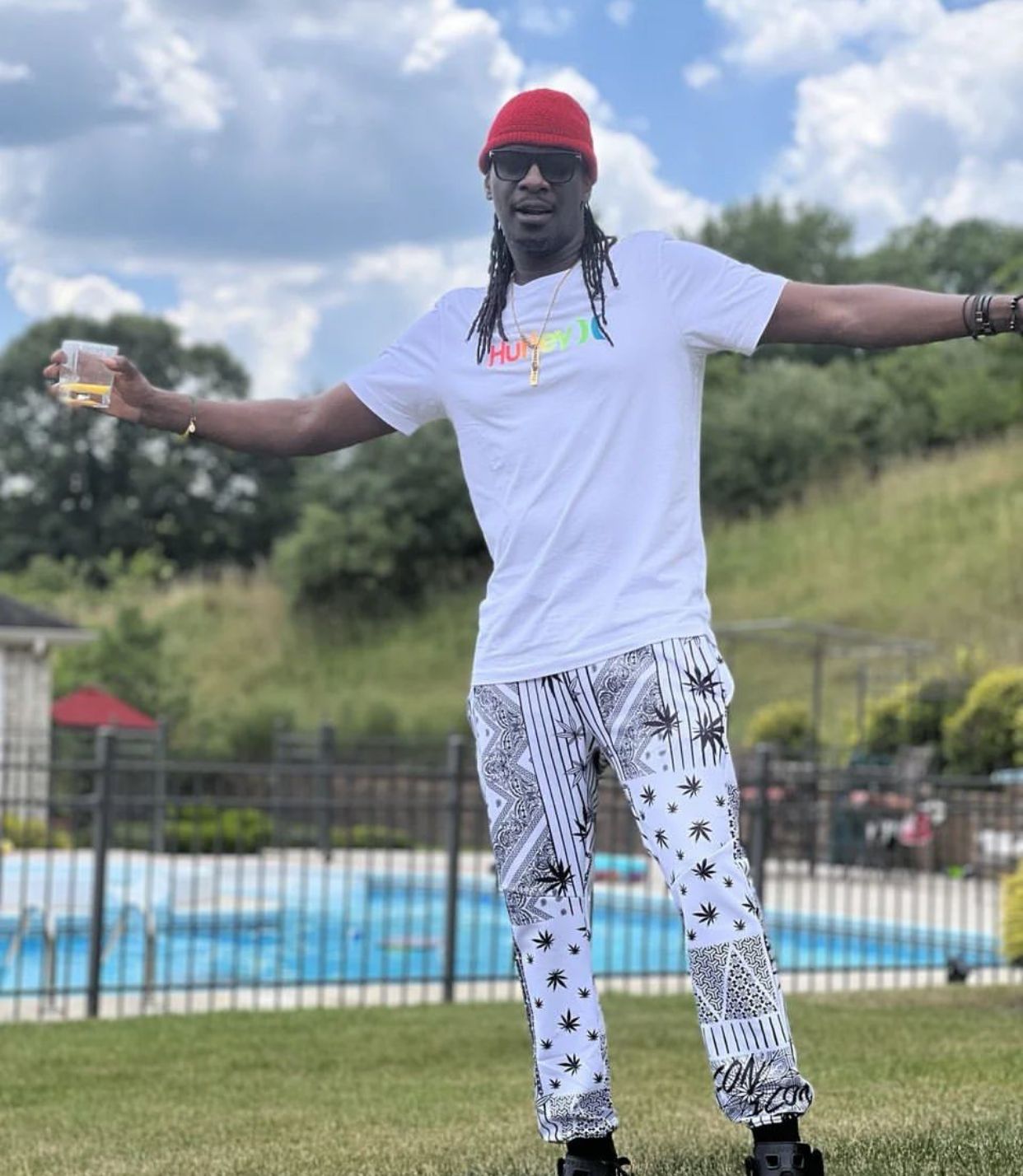 Elsewhere, Nameless was stunned after his eldest daughter demanded a car as a gift for her birthday.

Reacting to the same, the singer urged his daughter to go slow on him and not succumb to pressure on social media.

Nameless joked that he can only afford to buy sneakers for her.

The musician added that he is currently operating on a tight budget since they are expecting a newborn baby.