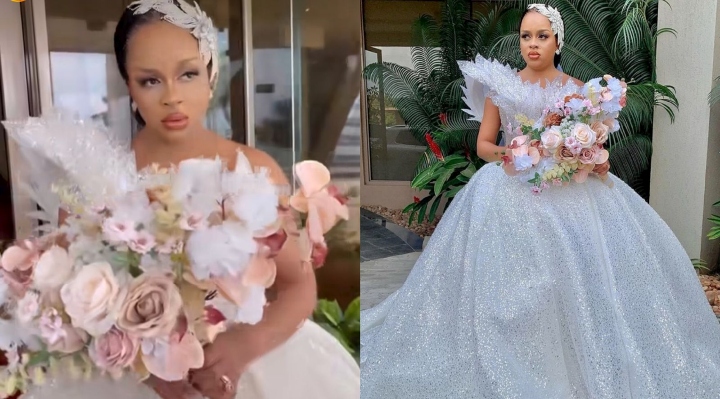 The couple exchanged their vows in a church wedding at the KKKT Church in Mbezi Beach, Dar Es Salaam on Saturday, July 17.

The singer walked down the aisle before they took their place in front of their friends and relatives and exchanged vows.

After the brief church event, the newlyweds hit the road with bystanders lining beside the road to catch a glimpse of the couple.

The wedding came a week after the couple announced that they are expecting their first child together.

Nandy shared the news in an update on her Instagram page where she shared a picture of her growing baby bump and captioned it;

“Thank you God for this gift.”

On the other hand, Bilnass shared a photo where he was seen holding her fiancé’s baby bump.

“Thank you for this gift wife,” he wrote. 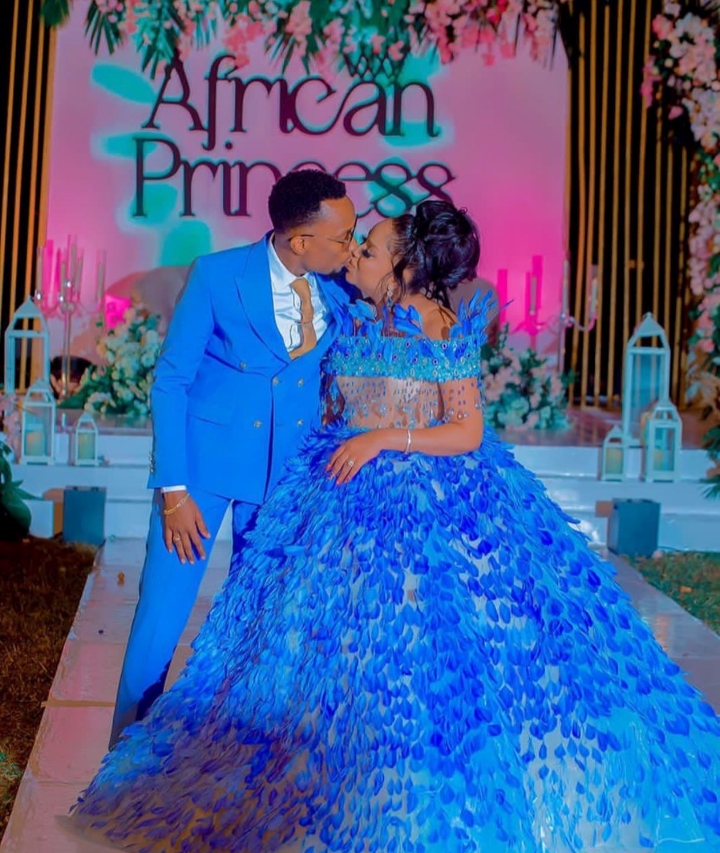 As earlier reported on GOTTA.news, Bilnass proposed to Nandy in February.

The rapper went down on his knee and asked his lover for her hand in marriage in an introduction ceremony that brought together families.

Videos from the event showed Billnass going down on his knee as Nandy received the engagement ring estimated at KSh 393,000.

This was the second time Billnass was proposing to Nandy.

In April 2020, the rapper stunned Nandy who was performing during a live show in Tanzania after walking up on stage and proposed to the singer.

READ ALSO: Could Samidoh’s affair with Karen Nyamu be an ultimate revenge to Woman who cheated on him?