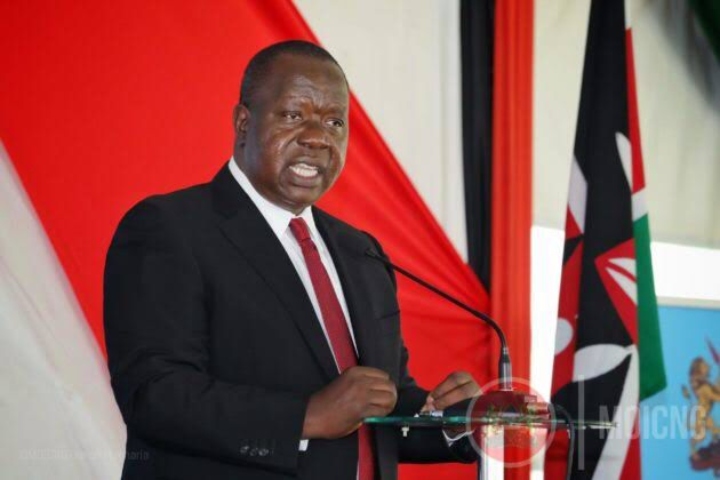 Interior CS Fred Matiang’i has attributed the shortage of KSh 200 notes to voters bribery ahead of the August 9 General Elections.

Speaking on Wednesday, July 27, the CS said the money is being used to bribe voters in a bid to influence their decisions ahead of the poll.

The CS advised Kenyans to desist from voting for politicians with such intentions and instead vote for leaders determined to wipe out such individuals.

“If you put these people into elective positions do you think they will actually firm up the regulatory environment? It is a question we have to ask ourselves,” CS Matiang’i said.

CS Matiang’i said decision made by voters in this year’s election will either challenge or encourage terror financing and money laundering in the country.

The CS also claimed that business owners are hugely involved in money laundering activities as witnessed during the the transition from the old currency to the new one.

“Car dealers changed billions of shillings. How many cars do you need to sell to be able to have billions and all these dealers are friends of senior politicians? They are now the ones financing all these KSh 200 and KSh 500 notes in the villages and so on,” CS Matiang’i added. 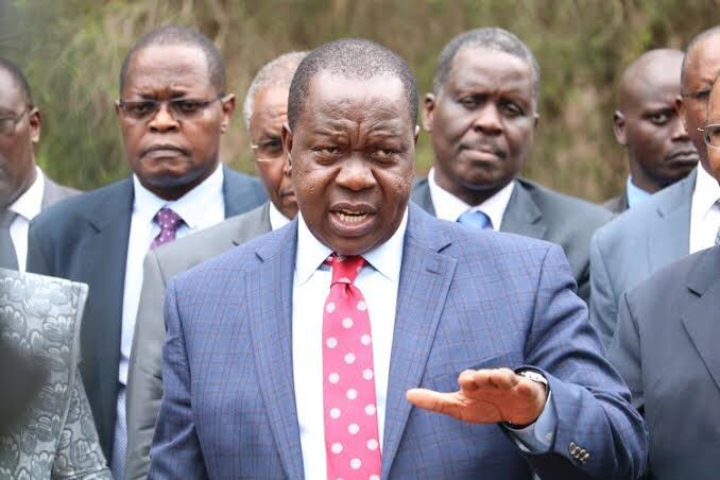 Elsewhere, the CS addressed claims that the government has intentions of shutting down social media ahead or during the 2022 General Election.

Through his official Twitter page, he dismissed the claims noting that Kenya is a strong democracy that believes in respecting the rights of her citizens.

“Our challenge number one is the misuse and abuse of social media. That’s what we are going to deal with. You know some governments because they are not a strong and as a democratic as ours, resort to shutting down the internet or disabling Facebook. Kenya is not going to do that

“We are a democracy that has matured, we are facing an election which is going to demonstrate even out greater democratic maturity. We are going to be fine, we are not going to resort to those other tactics,” he said.

CS Matiang’i, however, noted that the relevant agencies will be on high alert and will deal firmly with anyone found guilty of using social media to incite or attack others.