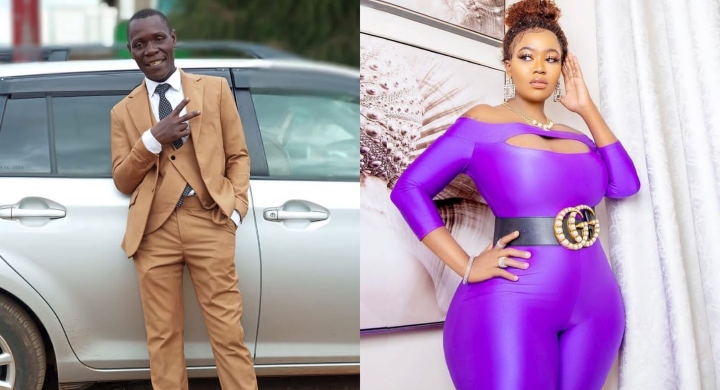 A man who claims to be socialite Vera Sidika’s eldest son wants to be part of the socialite’s daughter, Asia Brown’s life.

In an interview, he asked the controversial socialite to recognize him as her son and allow him to bond with his sister.

Days after Vera hinted at throwing a lavish tooth party for her daughter, the man wants to be invited so that he meets with baby Asia.

“I am Vera’s son. I’m not afraid of saying it, Vera, I’m your son. She should also organise a party for me or she can invite me to Asia’s party so that I can see my sister,” the man said.

The man first claimed to be the socialite’s son in 2021 forcing Vera to fire back at him.

“Apparently, I hear there is a 40-year-old man claiming to be my son. Meaning, he was born before I was born. So if I’m the mother, who’s the father?” She posed. 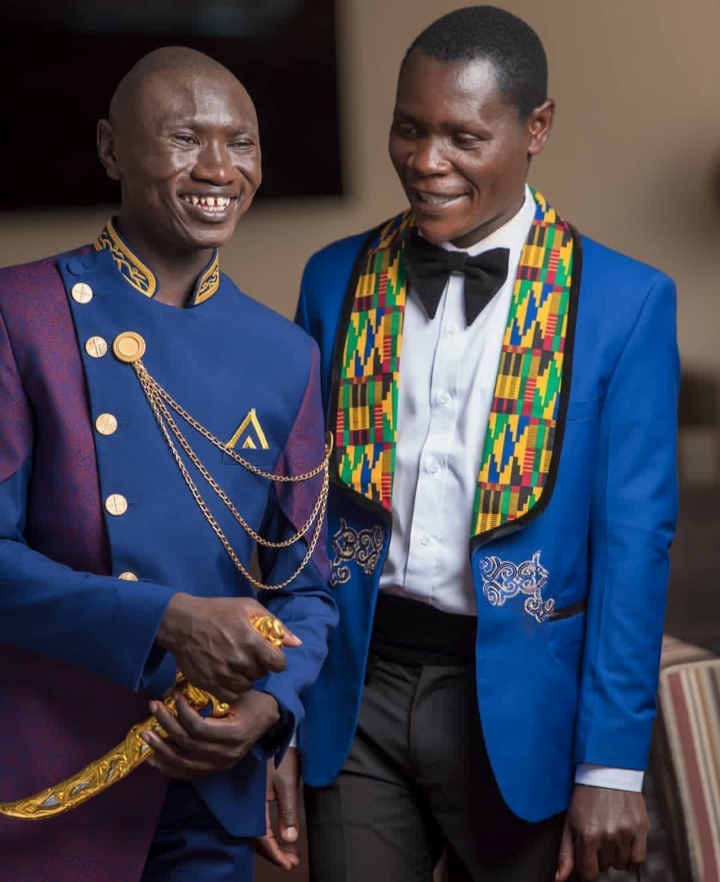 Elsewhere, Vera Sidika sparked reactions after claiming that her daughter sleeps on a bed that cost her a whopping KSh 300,000.

She claimed that she imported the bed from the United Kingdom, adding that she wants the best for her baby since she did not experience such as a child.

“How I wish I had this life as a newborn. Kweli it’s true, we work hard to give our kids what we never had. Aki God bless all mothers doing the best for their babies,” she wrote.