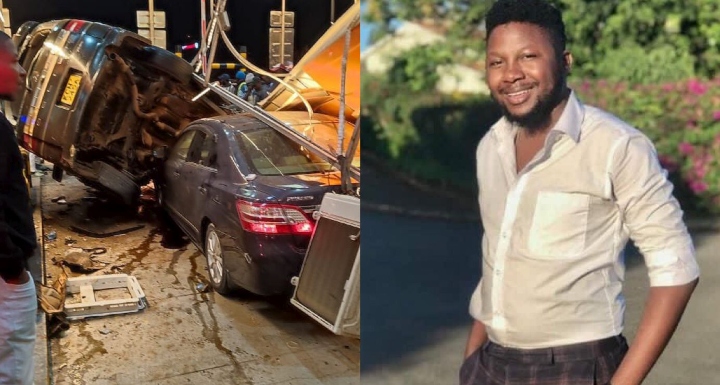 The motorist who perished after crashing into a toll booth at the newly-constructed Nairobi Expressway has been laid to rest.

James Njenga crashed into the Mlolongo toll station while on high speed on Saturday night, June 25 leading to his death.

He was laid to rest at their family home in Ndeiya, Limuru, Kiambu County.

Until his demise, Njenga worked as a government valuer stationed in Marsabit County.

He graduated from the University of Nairobi (UoN) in 2018 with a degree in Real Estate Management. 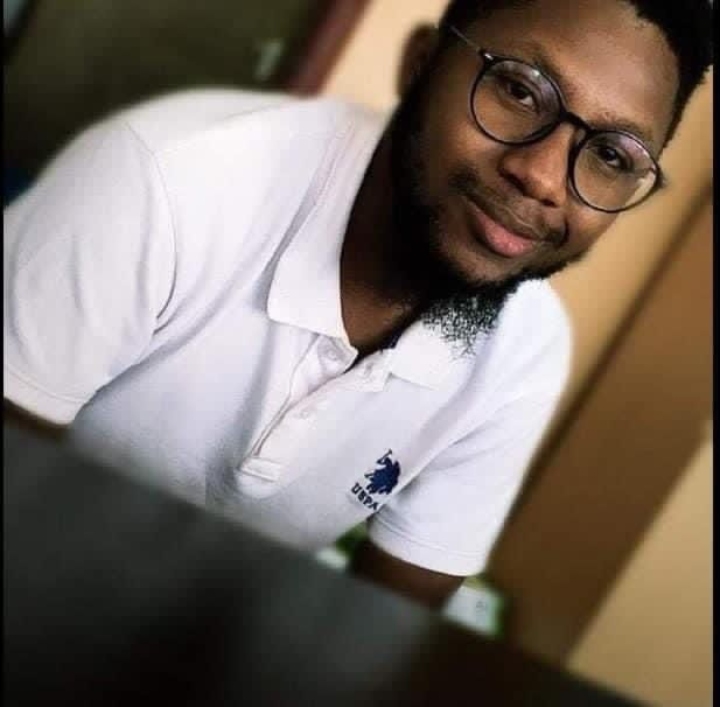 As earlier reported on GOTTA.news, a netizen shared that Njenga was set to do a wedding later this year and had just visited his fianceé’s parents for dowry payments.

“I haven’t received alot of info about him except that he was planning to do his wedding this year. He had just visited his fiancé family last month and paid dowry (ruracio),” Thuku said.

He also disclosed that Jimmy’s uncle is in hospital, however, not confirming if it is as a result of the road accident.

“Stop speeding guys. In this world we are all too busy or too mentally preoccupied to be impressed or amazed by your speeding skills

“The people you overtake in that show off are the same ones who will retrieve your body from the wreckage,” Thuku added.

According to a CCTV footage from the toll station, Njenga’s car hits slow bumps before the station and speed into vehicles being serviced at the station.

He died on the spot while two passengers in the speeding car sustained serious injuries. 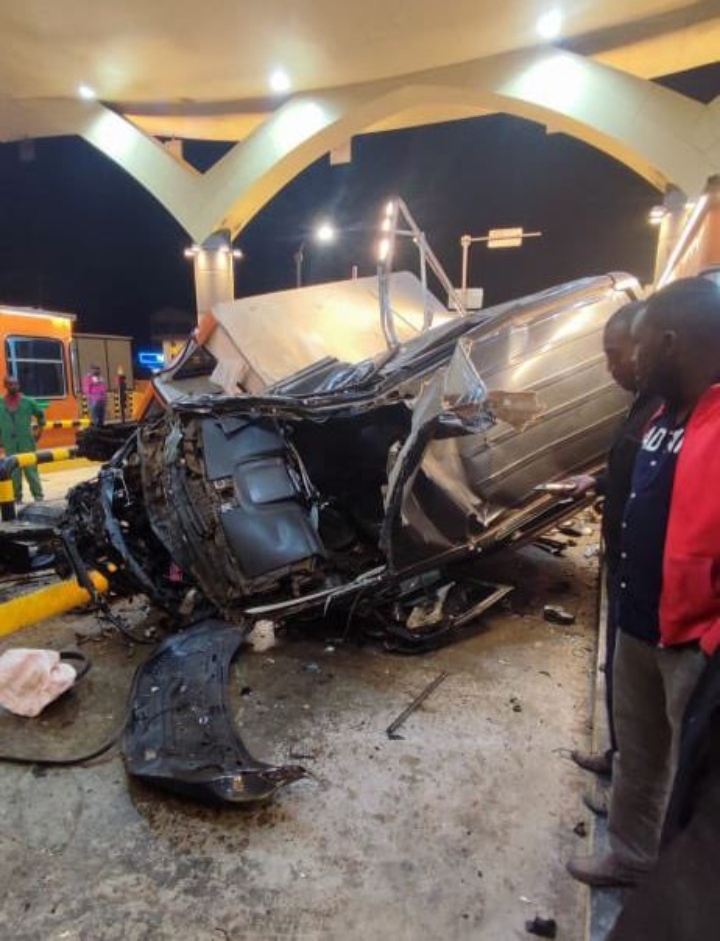