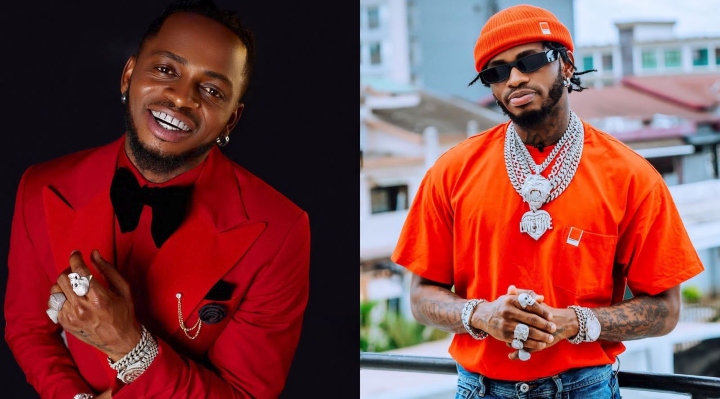 The singer is known for acquiring expensive stuff; be it properties, cars, clothing or jewelry.

Speaking in a recent interview with DW Africa, Diamond disclosed that he just acquired a new private jet.

He explained that he acquires expensive things so that, other than getting attention, his fans can love him and take him seriously.

“Sometimes for someone like me who came from the streets, when you buy a car worth like KSh 120 million. What for?

“You have to do that, if not they will never value you, someone else will look like he is the real deal and you are not. In fact, I have just bought a private jet,” Diamond said.

As earlier reported on GOTTA.news, Diamond Platnumz bought an entire island in Zanzibar.

According to reports, the singer acquired the island to build a high-end hotel which will boost tourism business in Zanzibar.

The island is estimated to cost a whooping KSh 92 million.

In an update on Instagram, Diamond shared videos from the extensive land where he is set to set up the project. 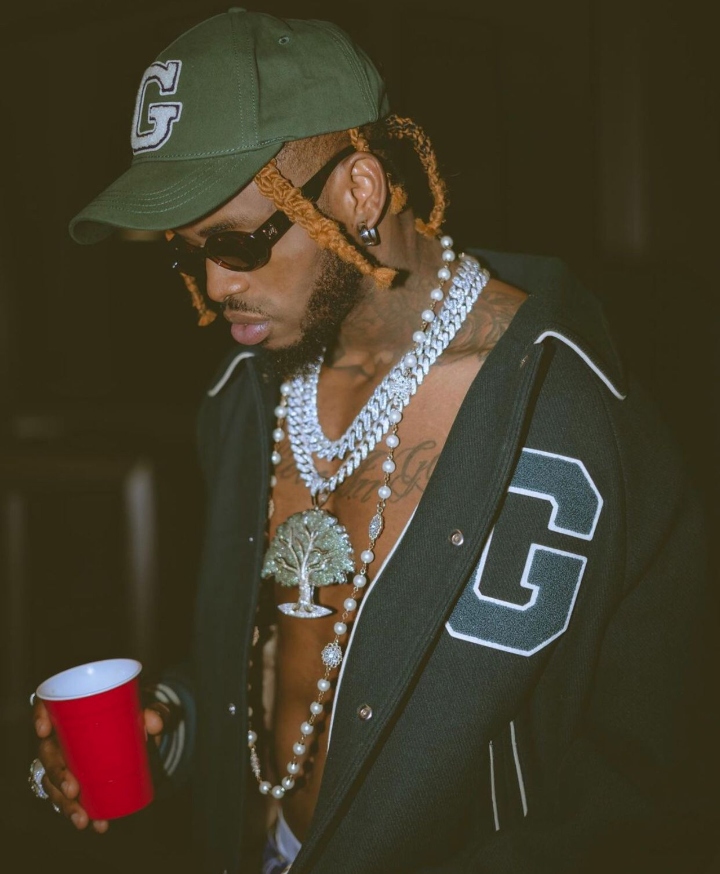 In June 2021, Diamond flaunted his newly acquired Cadillac Escalade 2020 model, zero kilometer, whose worth is estimated at KSh 35 million.

The exciting news were shared via Instagram by the star’s mother Sanura Kasimu and his finance manager Don Fumbwe .

The two shared a video showing the shipping container that delivered the brand new car at the singer’s doorstep.

In the video, Fumbwe could be seen standing near the container as the opening process proceeded.

Sharing a video of a black Cadillac Escalade Sports Utility Vehicle (SUV), Fumbwe disclosed that the WCB CEO was buying a fleet of vehicles.