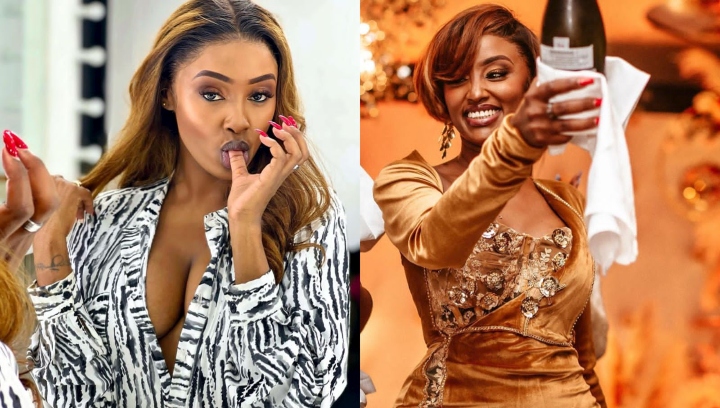 Businesswoman and brand influencer Michelle Ntalami has opened up on her past relationship with LGBTQ activist Makena Njeri.

In a Q & A session on her Instagram page, the 38-year-old noted that she has moved on from her past relationship.

Ntalami also talked on her current relationship with Njeri noting that she no longer talks with the Bold Network founder.

“Have you moved on from your previous relationship? Do you talk?” A fan inquired to which Ntalami responded;

“Everyone is wondering whether we still talk. No we don’t. About moving on, yes I have.”

The Marini Naturals CEO also noted that she is ready to get into a bew relationship but not with someone from Nairobi.

Ntalami also intimated that she is looking forward to having kids in future.

“I’m a family/wife/marriage kind of woman. I haven’t been the luckiest in love but I know my time is coming,” she added.

She also clarified working with Njeri’s company which highlights rights of the LGBTQ community.

“They and I will always be the ones who were behind its inception, genesis and foundation. They came up with the idea, and I helped them build it from there up to a certain point where I couldn’t anymore, for obvious reasons

“However, moving forward and in all its current operations, no. All love though, only and always,” Ntalami said.

As earlier reported on GOTTA.news, Ntalami stated that she is no longer hurting, noting that she is still healing hoping that all will be well with time.

“I had to let go of the negative emotions simply because it’s not who I am. I am love, truth, happiness and success and that’s the path I will always try to follow

“Also, I’m not hurting as much anymore. The correct word is ‘healing’. It will take me some time but I will get there and I’m on track,” she stated. 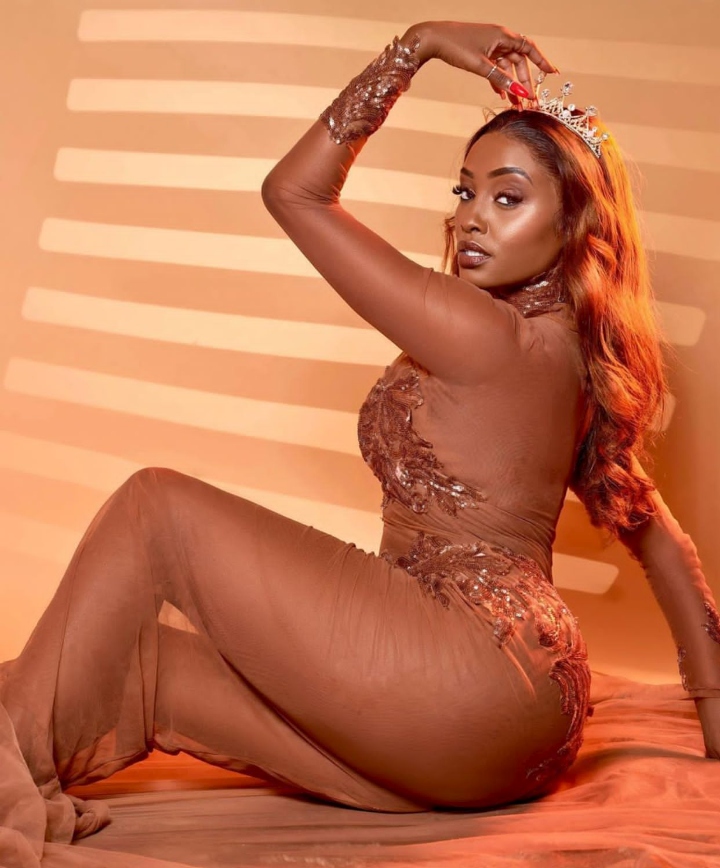 Ntalami announced that she is no longer dating Njeri in a social media post.

In a series of statements on her Instagram page, Ntalami noted that friends and media have been contacting her regarding their separation but she was still healing.

“Friends, media and blogs and have reached out to me all year to get me to share on the matter. I couldn’t get to speaking about it because of how painful it was

“I realized however, that being silent about it is costing me my own sanity and healing. I have now come to a point where I believe speaking about it will heal me and help me move forward in peace,” wrote Ntalami.

Ntalami disclosed that they ended their relationship over infidelity, claiming that Makena cheated on her with multiple partners, two of which have since confirmed.

“The truth of the matter of why we are no longer together is serial infidelity on their part with multiple partners. Those I suspected and confirmed are two individuals; one a public figure, and the other a less known married woman, a health worker,” she said.