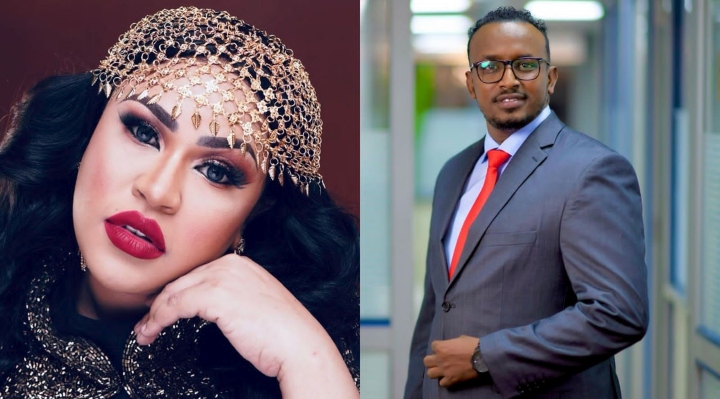 Social media influencer, Amira, has reacted to the apology from her estranged husband, businessman Jamal Rohosafi.

On Saturday, July 18, the Matatu boss shared a lengthy social media post where he apologized to Amira for the embarrassment and pain he caused.

Amira has since reacted to the apology after pressure from her social media followers to respond Jamal.

She noted that the apology reminded her of the dark days that she went through while she was still married to the Matatu boss.

“The apology has taken me back to one of the darkest places I have ever been in my life because I have reflected on so much that happened in public and behind closed doors and it has triggered a lot of emotions,” Amira wrote in part.

The mother of two noted that it was still hard for her to comprehend, however, hoping to heal and be better in future.

“It’s heavy, I can’t comprehend right now but Inask Allah to give me the grace. Some wounds just don’t heal, you have to learn how to live with them,” Amira added. 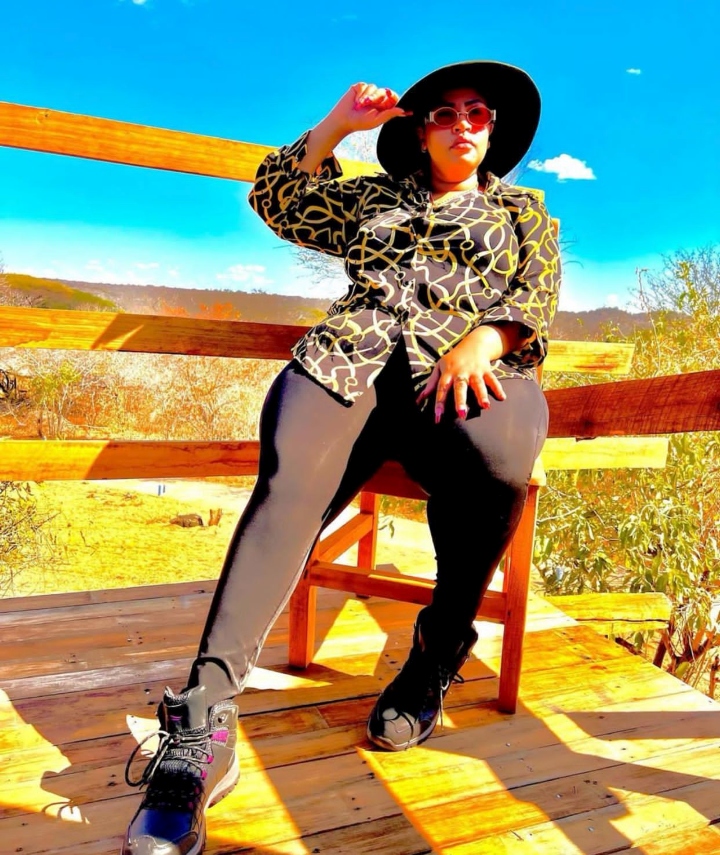 Amira flaunts her thighs while holidaying in Tanzania PHOTO/INSTAGRAM

The father of two apologized to Amira for the disrespect, embarrassment and the pain that he caused to her.

Jamal admitted to his mistakes and apologized, further promising to protect her and her interests.

“You’re my wife I was supposed to protect you and never associate you with any kind of drama!I failed and I admit it. A journey of a thousand miles begins with a single step and I have taken the first steps Please forgive me

“We have come from way back and for me to put you through all that mess was distasteful. Please forgive me,” he wrote.

Elodie Zone Selling Puppy and Cat for KSh 50,000
Diamond Platnumz Says Getting Married Will Ruin His Career
To Top