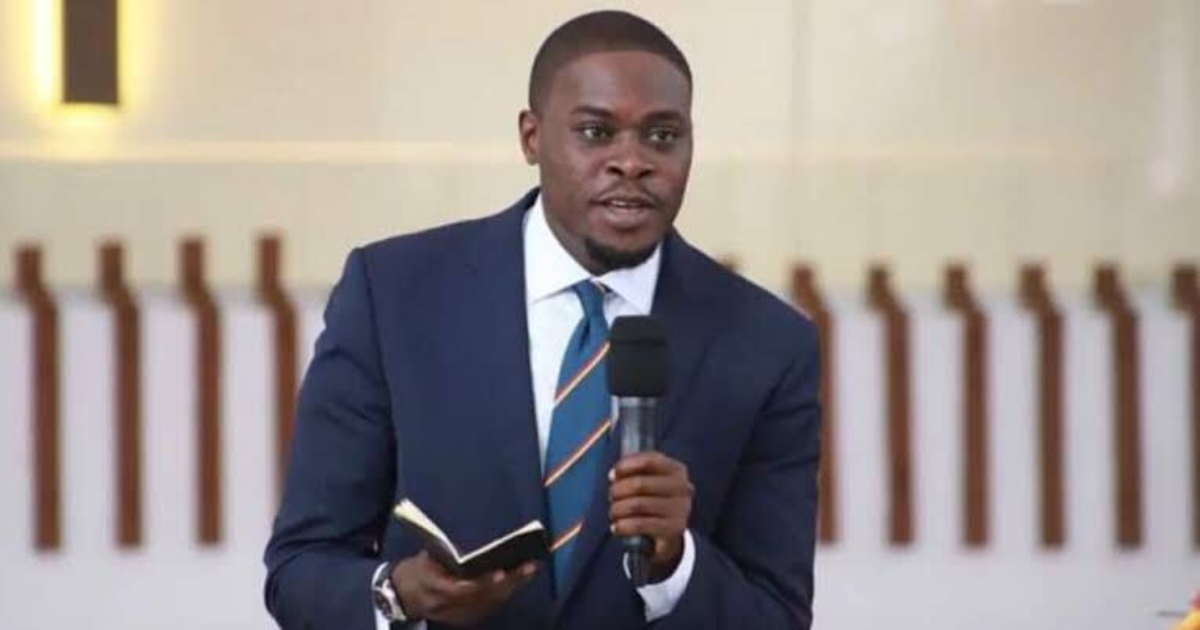 Nairobi Senator Johnson Sakaja has been put on the spot as Kenyans on Twitter continue to poke fun at him over his dubious academic credentials.

In the recent past, inconsistencies concerning Sakaja’s academic credentials emerged and a complaint challenging his Independent Electoral and Boundaries Commission (IEBC) clearance was filed.

However, in his defense, Sakaja claimed that he attended and graduated from Team University in Uganda.

He argued that the university left put his name on the graduation list.

“That among other qualifications and awards of excellence, I hold a Bachelor of Science in Management degree conferred upon me by Team University in Uganda, having satisfied the requirements for the award,” Sakaja said.

At the same time, St Lawrence University which is linked to the Senator denied the same arguing that Sakaja was never admitted, registered, assessed or conferred any academic award by the university.

The university denied the claims days after University of Nairobi and Teams University issued their statements.

In a letter to the High Commissioner Kenya, the university distanced itself from the forgery allegations and threatened to take legal actions.

Amid the degree drama, Kenyans on social media have been having a field day with the allegations as seen below.

Johnson Sakaja's Lawyers have requested the court to give them 2 months to travel to Team University in Uganda to pick his degree certificate ,They are also requesting IEBC to clear him for Nairobi Governor race using his Form 4 certificate and UDA one 😂🔥🔨 #SuperFraudSakaja

Sakaja is cool and all but kuchomoa degree ya Uganda after years of "studied actuarial science at Nairobi University" is one gangster move. 🤣

How can Sakaja now claim that he did a degree in Ukraine and because of the conflicts and war; he cannot reach the Lecturers? It’s crazy.

Surely, is this what Senator Johnson Sakaja can Produce as Evidence ? Graduation Photo Before IEBC Resolution Committee,?
AM FINISHED 😭😭😭
#SuperFraudSakaja pic.twitter.com/9jgf03AEPq

My friend @gabrieloguda used to call Johnson Sakaja a Mike Sonko who tucks in his shirts and I always thought it was a by the way, it's now evident that the only thing Sakaja beats Oscar Sudi is that , Sakaja has grown in Nairobi Sudi has grown in kapseret !🔥🔨 #SuperFraudSakaja

The IEBC has given Johnson Sakaja up to noon today, to respond to all the degree queries that have been raised against him. Utapata Ofisi ya transcripts pale Chiromo Campus itafunguliwa saa tano na fifty nine. Alafu lecturer wa missing marks ako holiday Cape Verde.

Johnson Sakaja now says he does not have a degree certificate from Team University, Uganda but he graduated from ACED University in Ukraine which was bombed by Russia pic.twitter.com/t7Vy40OuPK