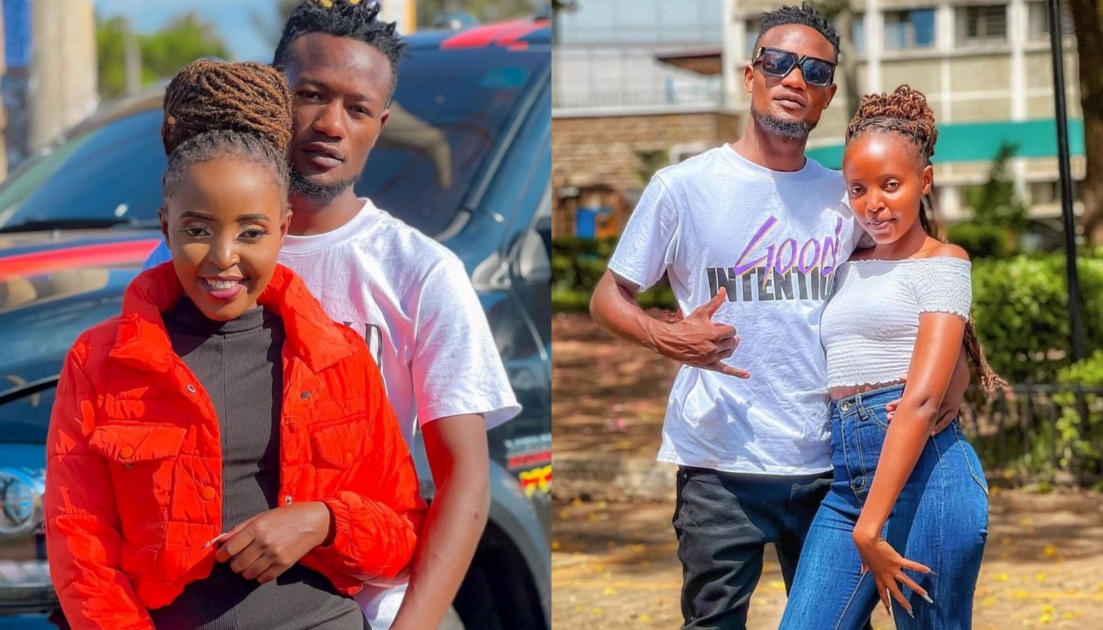 In an interview with media personality Jalang’o, the 22-year-old YouTuber said people dislike her boyfriend because they are jealous of him.

Mungai argued that Trevor has faced a lot of criticism because he is in a relationship with her, a woman endowed with beauty and brains.

“People hate Trevor because he has me and we’re doing well. You know having this beauty, the brains, and I think it’s human nature to feel like men are not supposed to support their women,” she said.

She also noted that she doesn’t tolerate nonsense, adding that she wonders how her boyfriend is always patient with people coming for him. 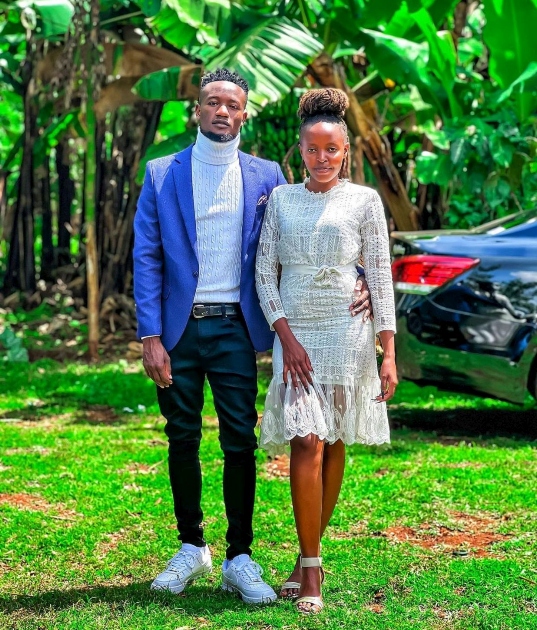 In January, Mungai and her boyfriend bought a new car to mark their 2nd dating anniversary.

Taking to Instagram, the couple shared a series of photos of herself and her boyfriend rooted in front of their brand new car; a Toyota Crown.

Captioning the photos, Mungai thanked their fans and clients for the support that has enabled them buy their first car.

“I thank God for this far He has brought us. I never knew at this time we would be here but through his favour and mercy, we’ve made it. I can’t believe we finally own a car glory to the almighty Lord

“Big thanks to clients who have believed in our brand and we are now working together. To all our fans you are God sent thankyou for the overwhelming love and support,” wrote Mungai.

The Toyota Crown Majesta has a stiff suspension resulting in a quick sprint.

It boasts of seven airbags with a huge legroom with reclining rear seats and plush leather interior.

The luxury ride also has a Full Hybrid model with an adaptive High Beam system which protects the driver from headlight glare from oncoming vehicles.