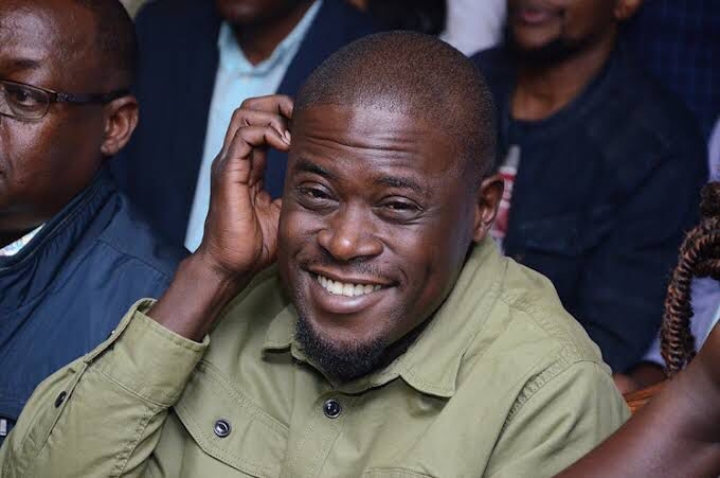 The Independent Electoral and Boundaries Commission (IEBC) has cleared Nairobi Senator Johnson Sakaja to vie for the Nairobi gubernatorial seat in the August poll.

The senator was cleared on Sunday, June 19 after IEBC dismissed a petition challenging his academic papers.

In its ruling, the Tribunal said IEBC was not tasked with investigating the authenticity of aspirants’ academic papers arguing that such should be left to the courts and the criminal investigative agencies.

“The returning officer and his agents are not legally empowered and thus lack requisite jurisdiction to go beyond the provisions of Regulation 47 of the Elections General Regulation (2012) in authenticating a degree certificate.

“The Second respondent has no jurisdiction to investigate or otherwise ascertain the authenticity of academic certificates presented to it by political party aspirants beyond the Regulation 47. Our final order is this complaint be hereby dismissed with no cost,” the Tribunal noted.

The Commission for University Education (CUE) had revoked Sakaja’s degree from Teams University in Uganda. 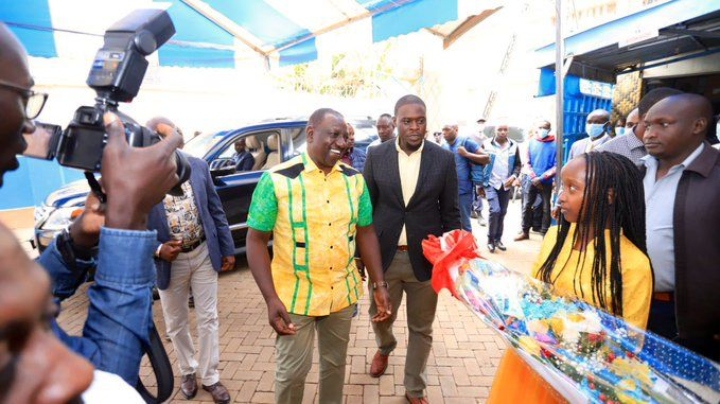 Days later, Sakaja claimed that Chacha was intimidated by President Uhuru Kenyatta to declare his certificate null and void.

He claimed that of all institutions approached and intimidated by the Head of State, only CUE has succumbed to the intimidations.