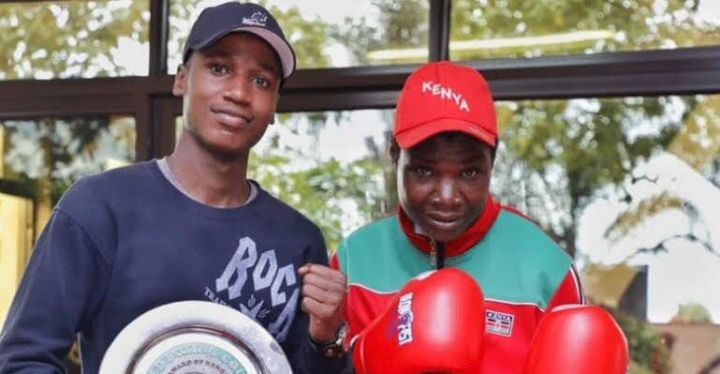 Charlton Otieno, the son of legendary boxer Conjestina Achieng has spoken on his mother’s consistent woes.

Speaking in a recent interview, Otieno denied claims that his mother suffers from injuries sustained during boxing.

He, however, claimed that his mother was getting sick but as a family they did not realize soon enough and salvage her situation.

“You can’t really say that it’s the boxing effects because we have seen so many boxers like Mike Tyson who are not sick that much because they were boxers. My mum was doing okay and she was slipping slowly but we did not notice

“I remember one day while we were training, she sent to a corner and sat down and she was lost in her thoughts, I even asked if she was okay and she told me to relax,” Otieno said.

After some time, Otieno said that his mother started suffering from depression and started talking things that didn’t make sense.

“Then I did not know it was depression because she felt lonely and I didn’t know how to advice her,” he added. 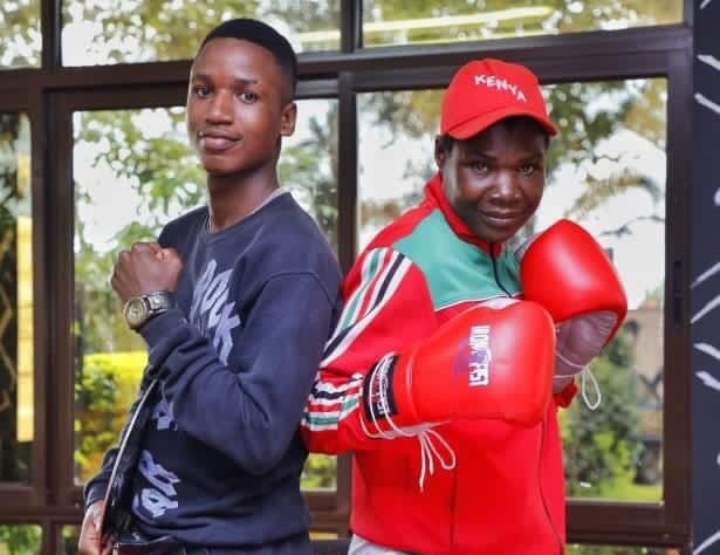 He added that boxing has lost relevance since Conjestina stopped playing because of the global recognition that she brought to the sport.

“Nasikubrag, but when Conje was a good fighter, whenever she went to the ring, she would entertain fans. Aliinua bendera ya Kenya, hio jina ndio nataka nimaintain,” Otieno said.

In an earlier report on GOTTA.news, Conjestina is a street girl who lives by begging.

The ailing boxer who was a household name in the 2000s is living a miserable life in Yala, Siaya County where she has been staying since retiring from the ring in 2007.

In an update, a social media user shared a photo of Conjestina looking worn out and troubled, disclosing that the ex-boxer was not doing well.

“Do you remember her my fellow Kenyans, our leaders must be ashamed they are now moving around with big cars giving out false promises to Kenyans while some of our heroes who made this country proud by putting our flag high in different countries, Conjestina Achieng is now a street girl who lives by begging with all the talent she heard?” Rogers Mukolwe said.