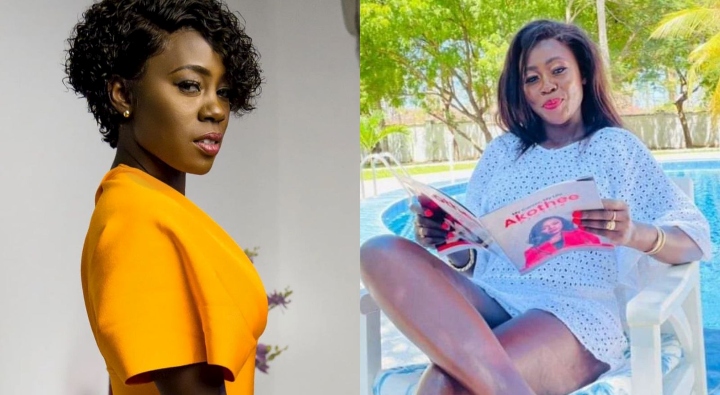 Controversial musician Esther Akoth, alias Akothee has revealed the amount of money that she charges for music shows.

Speaking in a recent interview with YouTuber Presenter Ali, the musician said she charges KSh 2.3 million for a single performance.

On why she is very expensive, Akothee said her performance rates has risen over the years because she brings value to every concert that she attends.

“Right now my rate card is $20,000. It’s value for money, I bring value. I think I’m the number one earning artist in Kenya right now,” she said.

This is not the first time Akothee is talking about her expensive rate card, in November 2021, the outspoken singer said she was not taking less that KSh 1 million per show.

She argued that she was already a big brand.

“Some artistes collect petty cash for performance, curtain-raising for artistes from outside the country in the name of being given a platform

“In Kenya, if you are a promoter and you don’t have one million, don’t call my manager. For me, I am selling a brand,” Akothee said. 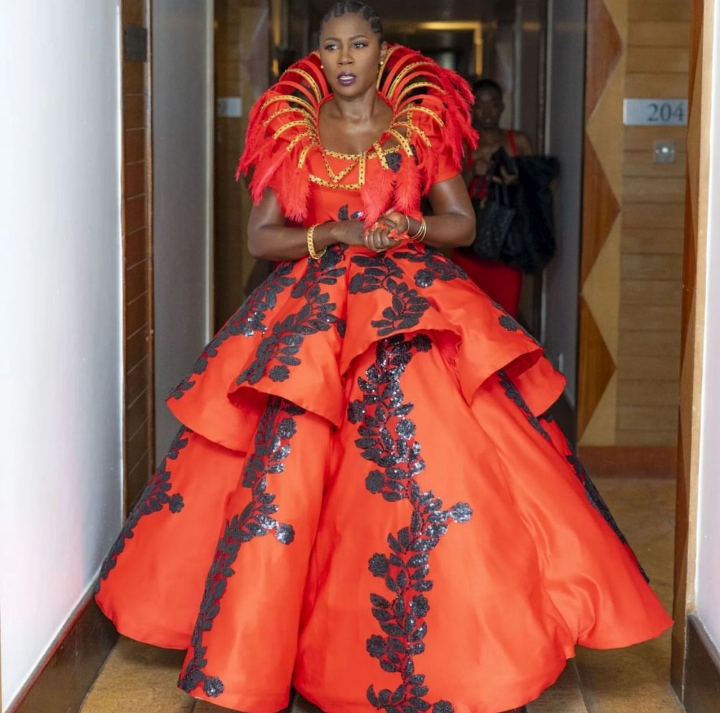 Musician Akothee in a past function PHOTO/COURTESY

At the same time, media personality Jalang’o put Akothee on the spot over her list if demands when she invited her to perform at Luo Festival.

According to the media personality, Akothee demanded a fully branded chopper, 10 Range Rover cars and security protocols that include 40 bouncers, four-armed policemen and 4 dogs.

READ ALSO: Akothee advises daughter to date a man because of money and not love

Others were a personal chef, 20 bottles of champagne, 62 white towels, a personal toilet, assorted soft and hard drinks, a massage table among other demands.