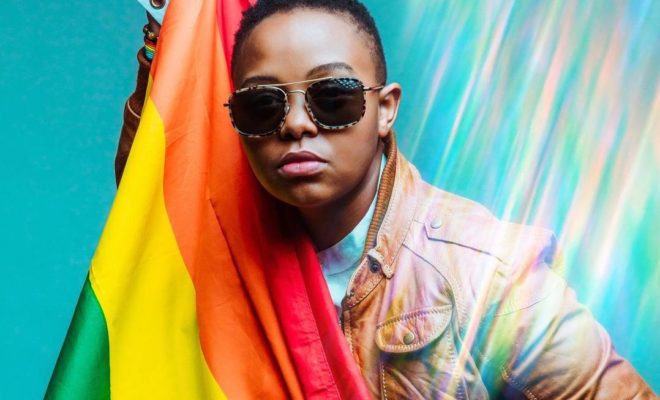 Former British Broadcasting Corporation (BBC) journalist Chris Makena has finally revealed that she is a member of the LGBTQ community.

Former British Broadcasting Corporation (BBC) journalist Makena Njeri has finally revealed that she is a member of the LGBTQ community.

Speaking during an interview with TEDx talk, the Tv girl said that she is happy, free and bold about her decision which she made many years ago.

Makena also opened up that since she knew her sexual orientation and since it went viral she faced multiple challenges.

“I remember for the first time in my life after very many years, I looked at the mirror and said to myself ‘I am gay, I am unique and this is my truth,” Makena said.

“I remember that cold morning of July in 2019 when I woke up and looked at my phone. I’d over 1,000 messages, and 500 missed calls. My blood went cold. I knew something was wrong,” she recalled.

She said that at that time she had to battle depression as her orientation came into limelight.

Makena Njeri also said that depression heaped up noting that her family and friends abandoned her to avoid being judged.

“For three months, I was down and had bouts of depression. But once again, I reminded myself that I had to choose to be bold. This whole experience made some of my family members and friends become strangers,” Makena said.

But at the very moment she came clear about being gay she felt knew and and all the weight lifted off her chest.

“This was a victory for me, but what I didn’t know was just this was the beginning of my journey to boldness.” 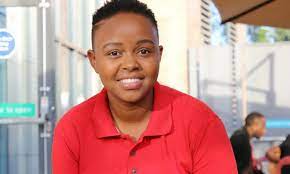 She said that being gay got her turning down various straight acting roles.

“Being a producer in the film and TV industry, I was constantly ridiculed for picking up jobs that were supposed to be men producing jobs but yet as a woman, I wanted to do them,” she added.

A day ago, Makena came out for the first time to publicize her relationship with fellow woman Michelle Ntalami something she said was not easy.

10 PHOTOS of Kibera-born socialite who claims to have slept with over 150 men
Paula Kajala: Photos of 19-year-old embroiled in scandals involving Rayvanny, Harmonize
To Top