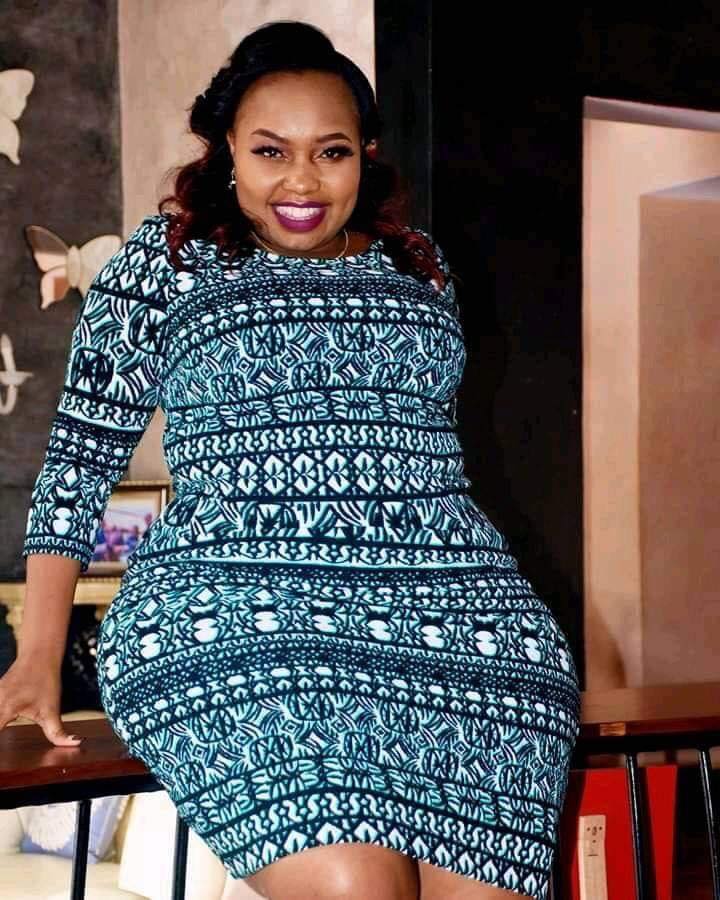 For a moment, the thirsty lot forgot about the hard economic times orchestrated by the Jubilee government’s policies and hailed the queen, the endowed queen.

Majority of the senator’s fans could not hide their delight – and well – the turmoil Mama Miradi had brought to them.

A number of them even promised to vote for the nominated senator in the 2022 poll.

The post which had Millicent Omanga sitting on the rock attracted attention from the onset, bagging more than a thousand like in less than 10 minutes.

The photo had the senator with her hands in a celebratory mood with her dress giving a glimpse of her wonderful ‘thighland’ which some likened to work of a skilled artist.

She captioned the photo:

Only when it is dark enough can you see the stars. Be motivated. Ni Friday Rieng?

Here are some of the comments:

Patrick Kioko Sonko: How can I meet you.. I would like to whisper some words

Cde Victor Odhiambo: I wanted to comment but am still taking a keen look at that thigh.

WIz JAphe : Dear moses, You will see Canaan but you shall not enter. That stone has seen and felt what i CANNOT touch. 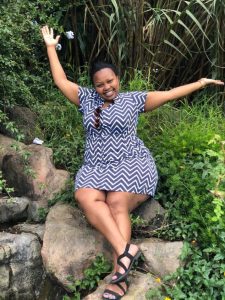 But a number of netizens thought the senator had gone overboard in her dressing:

Jobier Mchuda McObama:  But I find it inappropriate for a grown up woman like you who is also a leader to expose her thighs and hips the way you do…God and I are not happy with you at all. Show Kenyans some respect please.

Nyar Polis: If a nominated senator can dress like this and post on social media, wht if u were elected? Hop u asked ua mirrow on the wall before u leave the house.

The senator is known to share her thoughts on social media and never shies from telling of bullies.

I don’t have an ex, my wife is my first love – Kikuyu singer Samidoh
CNN’s Anderson Cooper announces birth of son Wyatt
To Top