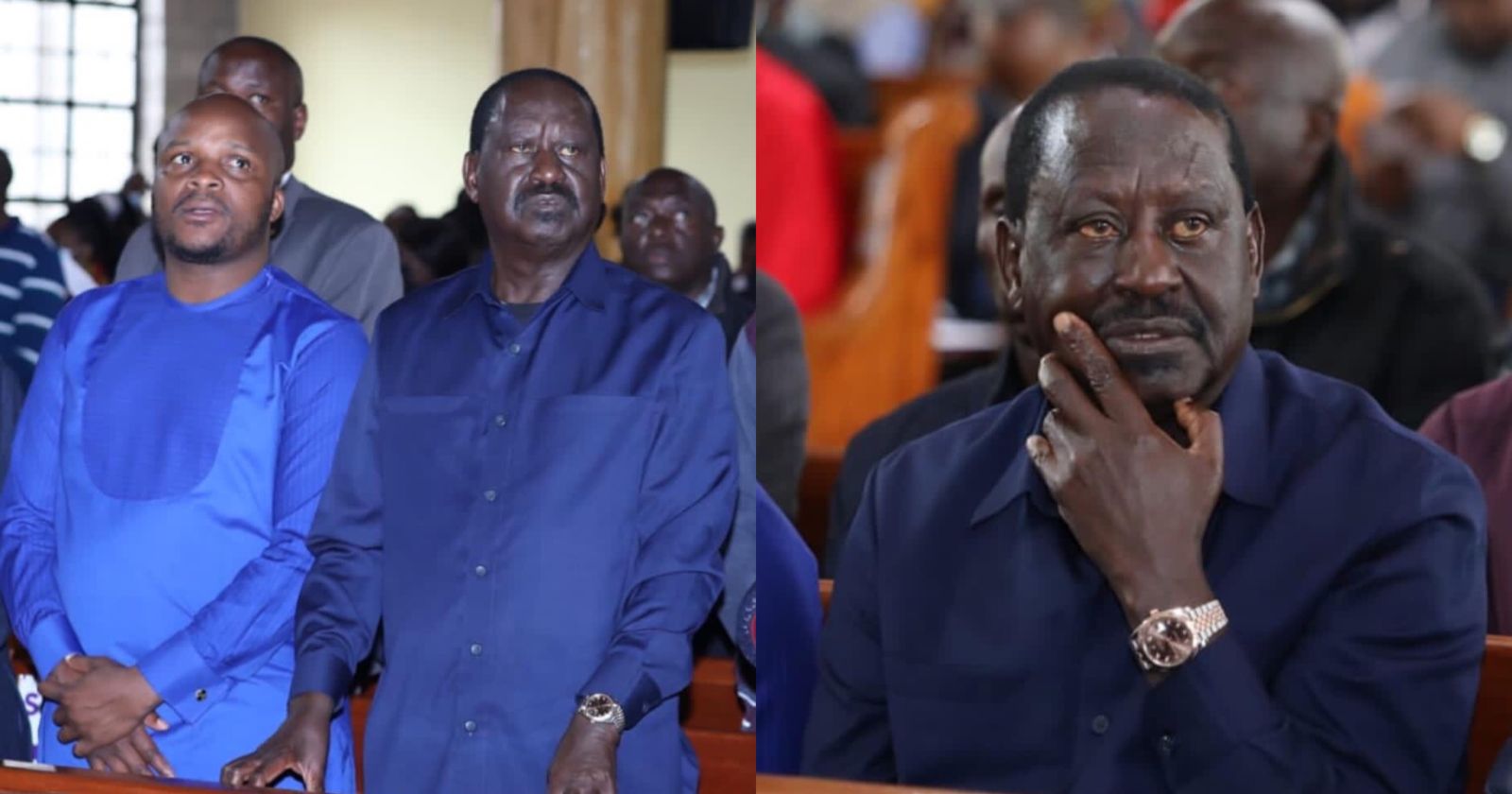 Taking to the podium, Raila quoted a scripture where he called for unity and peace as the Independent Electoral and Boundaries Commission (IEBC) continues to verify the presidential election.

“I want to become an instrument to bring peace, heal, unite and keep the hope alive in our country,” the former Prime Minister said.

Raila Odinga: I want to become an instrument to bring peace, heal, unite and keep the hope alive in our country #KenyaDecides2022 #KenyasChoice2022 #KenyaElections2022 pic.twitter.com/JKttldbszo

This sparked reactions from netizens as seen below.

Erick Ndonga: We preach peace and unity as we wait for the IEBC to announce the results. Whoever wins, our lives as common wananchi gets impacted same way, good or bad.

Robert Macharia: But people know you as an object of violence.If the votes fail to go your way then that instrument you are talking about will change to violence.

Amos Nganga: That’s the way forward. Accepting and moving on for the sake of our country! Shalom Kenya! Loosing shouldn’t birth hatred but unity and togetherness!

Evelyne Kibe: We celebrate you whatever the outcome. You have been a great champion in multiparty democracy.

The DP held a meeting with the observer mission who congratulated Kenyans for a peaceful election at his Karen office.

“The Mission is led by Ernest Bai Koroma, former President of Sierra Leone