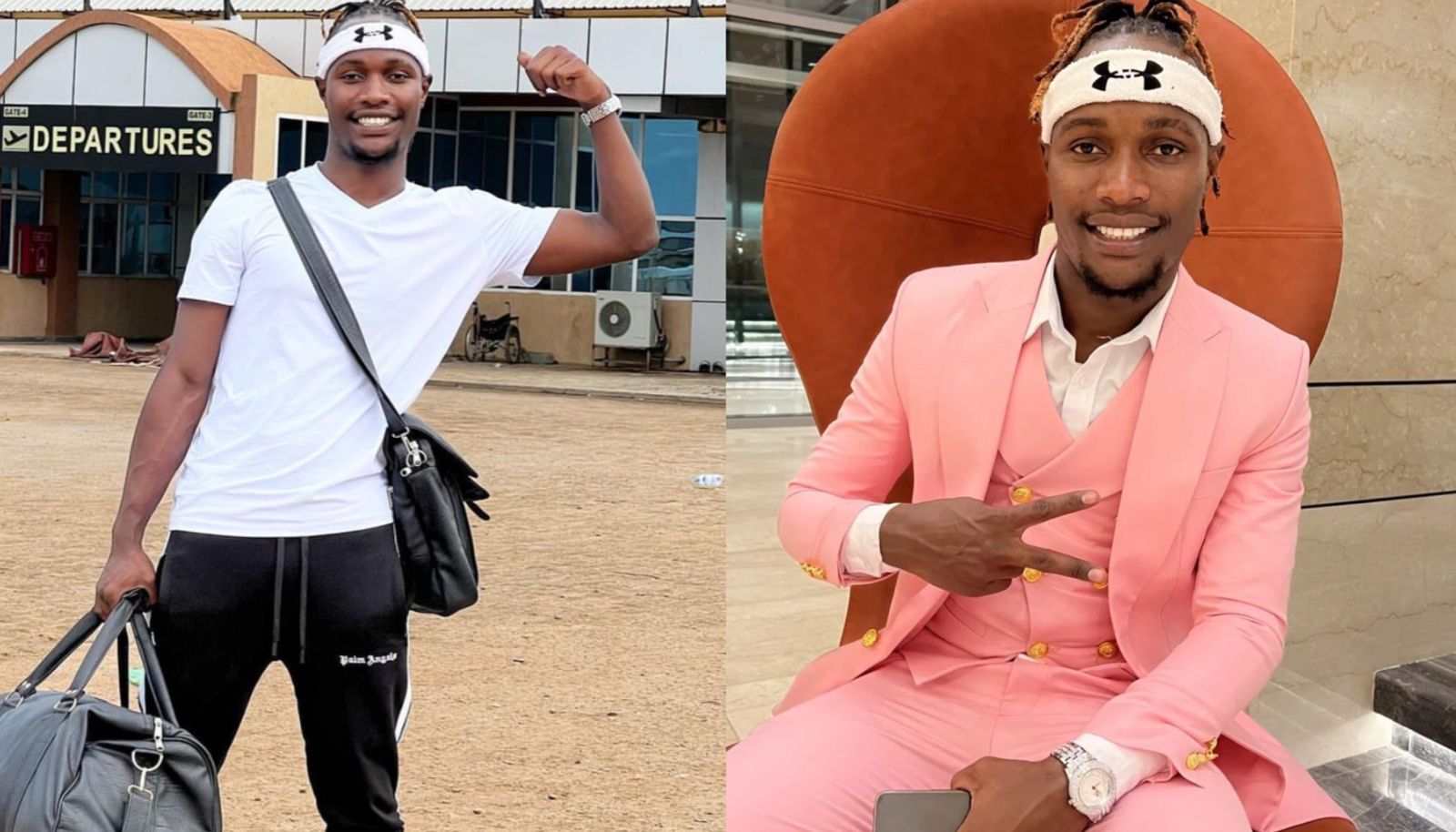 TikToker David Moya has now revealed that he also surprises side chicks.

In an interview with a local publication, the content creator disclosed that he has surprised side chicks a number of times.

He, however, noted that he doesn’t post the videos as per his customers’ request.

Moya noted that he works under his customers’ instructions and when asked not to post a video on social media he would not.

In a separate story, the dancer warmed the hearts of many after surprising a couple during their wedding.

The newly wed couple were at their wedding reception when when the dancer made a grand entry moments before surprising the lovebirds.

The mzungu groom and his lovely bride were dancing when Moya arrived in a white SUV accompanied by bouncers.

Holding a hamper with flowers in it, the dancer made his way to the wedding reception and started dancing his signature moves.

The bride could not believe her eyes; hugging her hubby while watching the TikToker in disbelief.

Moya went down on his knee and pulled out a gift for the bride. He also gifted the groom.