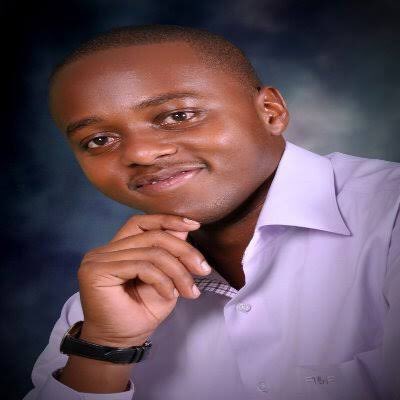 According to Wanjaria’s father, Christopher Kimiti, his son returned home in 2020 after hitting rock bottom.

The family of the late real estate investor Kimiti Wanjaria has opened up about the late businesman’s battle with alcoholism and depression.

Wanjaria,39, who was was laid to rest at his parents’ Tigoni home in Kiambu County on March 18, 2022 is said to have taken his life in what his relatives termed as frustrations and  “hitting rock bottom”.

Speaking during his burial, Wanjaria’s mother, Dr Josephine Wanjaria, said his son had sunk into alcoholism and depression culminating to taking own life on March 8, Nation reports.

According to his mother’s eulogy, the real estate investor started sinking into alcoholism soon after he hit headlines in 2013 when Forbes ranked him among the Top 30 Under 30 entrepreneurs in Africa.

Wanjaria achieved continental fame after a multimillion-shilling property investment in Kiambu that was being developed by a company in which he owned shares.

According to Wanjaria’s father, Christopher Kimiti, his son returned home in 2020 after hitting rock bottom.

“I have reached rock bottom and I need counselling and some time off to reflect,” he told his father.

“This is great wisdom. In winter, trees retreat to their roots. It is OK to remain nested until your spring time comes,” Kimiti had replied to his son. 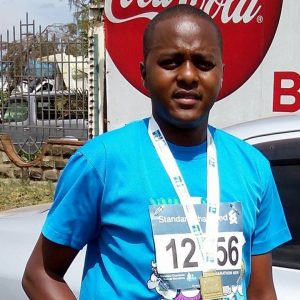 Wanjaria’s path to greatness and eventually depression started when he teamed with three of his friends to found the Sigona Valley Estate, a gated community comprising 30 villas overlooking the picturesque Ngong Hills.

However, the KSh 350 million project, started in 2013, faced challenges and was completed in 2020, seven years after it kicked off.

The strain of the accumulated debts and turn of expectations are said to have weighed the real estate investor down to the point of turning to alcohol for solace and eventually sinking into depression.

On the last Sunday before his death, Wanjaria asked his parents to accompany him to church, where he spoke to the congregation and asked the clergy to lay hands on him so that he could dedicate his life to Jesus Christ.

21-year-old boy who has repeated one class in primary school for 15 years
Monny Muthoni: 6 Photos of Woman Who Took Own Life after Being Dumped by Boyfriend
To Top