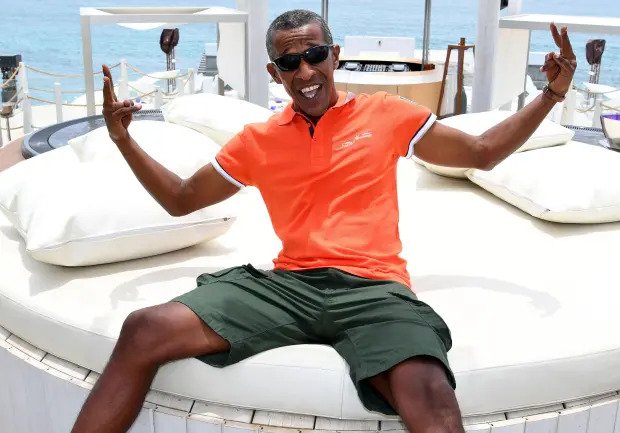 People stop President Obama lookalike, Jose Oliveira, 45, on the streets to take selfies with him. He is dubbed Obama by his friends and family.

And they all confess his uncanny resemblance to the former US president who served the superpower nation between 2008-2016.

Oliveira, a father of five from Cape Verde says his life changed when Obama was first elected president in 2008. 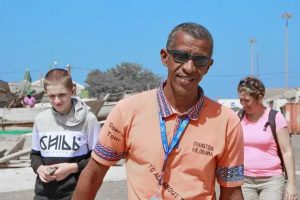 “Ever since Barack Obama was made president I have had people stopping me to tell me I look like him, so it has been happening for almost 10 years now,” he said in a past interview

“Some people even ask me if I am his brother.” 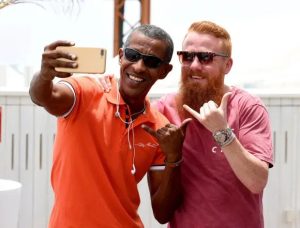 Everyone wants a photo with Jose Oliveira. PHOTO/COURTESY

The Obama lookalike says his looks makes him receive a lot of attention from members of public who constantly request him for a selfie moment.

“As soon as they see me they say: ‘Oh my God, you look just like Obama!'” Oliveira said. “I find it very funny and I don’t mind posing for photographs with people.” 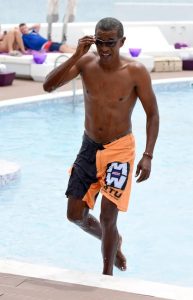 Just how tall is Trump, Uhuru, Putin and other world leaders?
Ngumi mbwegze, kuomoka: List of sheng phrases that trended in 2020
To Top