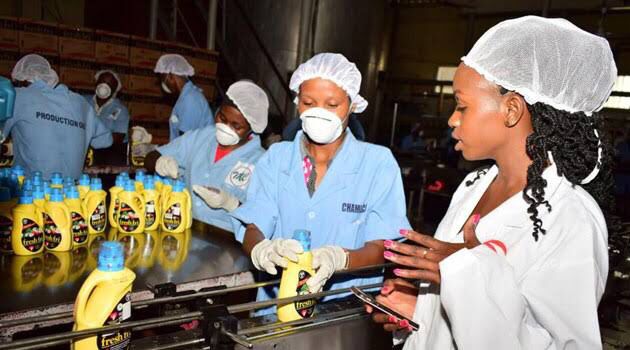 According to Pwani Oil Commercial Director Rajul Malde, the company cannot acquire supply of crude palm oil imports from Malaysia due to lack of dollars.

Malde noted that its bankers can only provide half of what they require to pay the suppliers for the raw materials.

“At the moment, based on the inflows from banks, we are only able to source between $500,000 and $1 million a day against a requirement of $2- $2.5 million a day. So we are only getting half of what we need, sometimes even less than half,” he added.

Malde stated that their situation can be averted but only if the Central Bank of Kenya (CBK) sorts the dollar’s crisis.

“We are expecting one consignment [of palm oil] in the middle of this month and then after that there’s no more supply until the end of July. The one that is coming next month is dependent on dollar availability whether we will be able to pay to release that cargo.”

This comes at a time when Kenya Airways (KQ) has suspended ticketing services in Malawi over the country’s biting dollar shortage crisis.

Passengers travelling from Malawi on the airline must buy their tickets from agents in other countries.

Malawi has been facing acute shortages of foreign exchange currency forcing foreign traders to halt or suspend some of their operations in Malawi.

KCPE, Grade 6 Exams Timetable – All You Need to Know