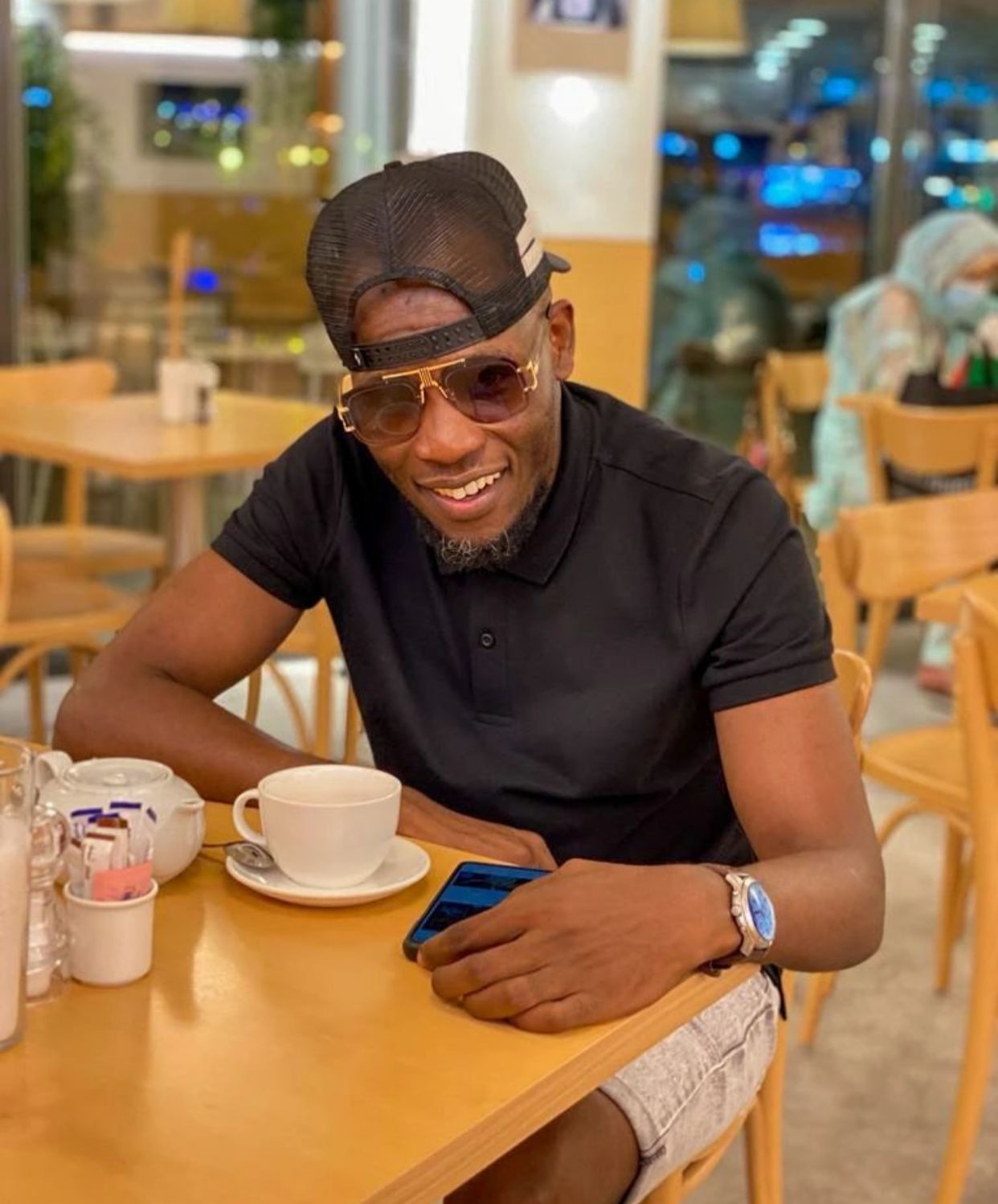 The singer who is currently on tour in Europe was spotted not wearing his wedding ring.

Gospel musician Daddy Owen has finally gotten rid of his wedding ring a year after his highly publicized divorce.

In the recent past, the singer who is currently on tour in Europe was spotted not wearing his wedding ring.

Speaking to Mpasho, Daddy Owen said it was time to get rid of the ring, however, not confirming if he has already moved on.

“For now, just know it was time to remove it,” he said.

Daddy Owen said he was wearing his ring because he had to accept the results in order to heal from depression which hit him at that time.

He said that, his story is a good example to many out here who go through the same as they would learn how to deal and overcome it.

“I decided to stay with it because as a man, I never shy off from challenges or issues. I’m like a bull, I’ll face it head-on. The truth is like a lion ikitoka imetoka najua sahii kama ni kupigana kwa jungle nitapigana,” Daddy Owen said.

He explained that the divorce was one of his greatest challenge he has ever faced in life.

“Being a man, you always feel like I’ll figure out whatever I’m going through, and I’ll come out of the other side of the tunnel no matter what’s happening, but the problem was the tunnel was getting darker and darker

“So the time everything happened, I was like, ‘Owen, wake up. You’ve been through a lot, and it’s time for you to wake up, and if you’re not careful, we’re going to lose you’,” he narrated.

Daddy Owen divorced with his ex-wife, Faridah Wambui in December 2020 after it emerged that she was engaged to another man.