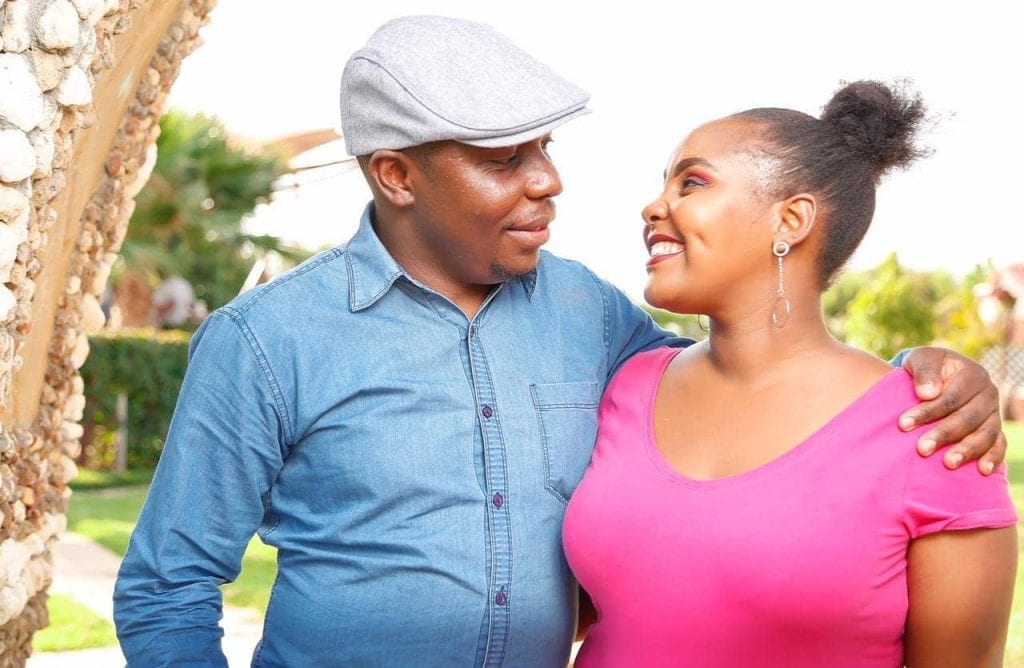 Abisai and Jessica Mbaabu share two children together; a boy and a girl.

After winning the KSh 221 millions SportPesa Mega Jackpot in May 2017, Samuel Abisai went on a maiden vacation and planned on how to spend the money.

Three years later, the football enthusiast reemerged and broke down how he used the money.

While he was away, Abisai also bagged himself a beautiful woman, Jessica Mbaabu whom they share two children together; a boy and a girl.

Speaking during a recent interview, Abisai said that when they met, Jessica did not know who he was until her friends later informed her.

He revealed that he was dating a Dutch lady but things did not work out for them forcing him to ditch the relationship.

Below are more photos of the couple;